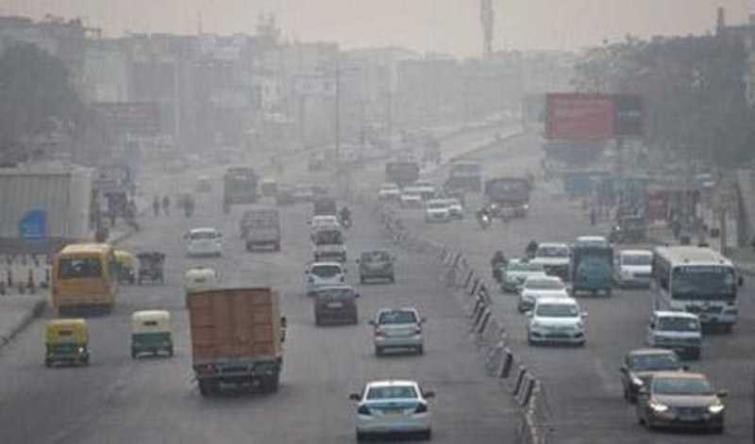 New Delhi, Nov 10 (UNI) With the wind speed gaining little momentum, the air quality in the national capital also showed signs of improvement, however, it still remained under the category of 'very poor' category with an index value of 309 on Sunday afternoon, as per the Central Pollution Control Board.

Meanwhile, the contribution of stubble-fire pollution to the city's air has been low during the last couple of days, as per SAFAR.

The Odd-Even scheme that had come into effect on November 2, has a week more to go, while the city hoppers have had a little relief from traffic, due to less private vehicles descending on the roads.

With the winters knocking the doors of the national capital, the minimum temperature on Sunday settled at 14.5 degree Celsius, a notch above the season's average.

The sky, which is mainly clear, is likely to become partly cloudy towards evening with a drop in temperature towards late evening, according to the Met office.