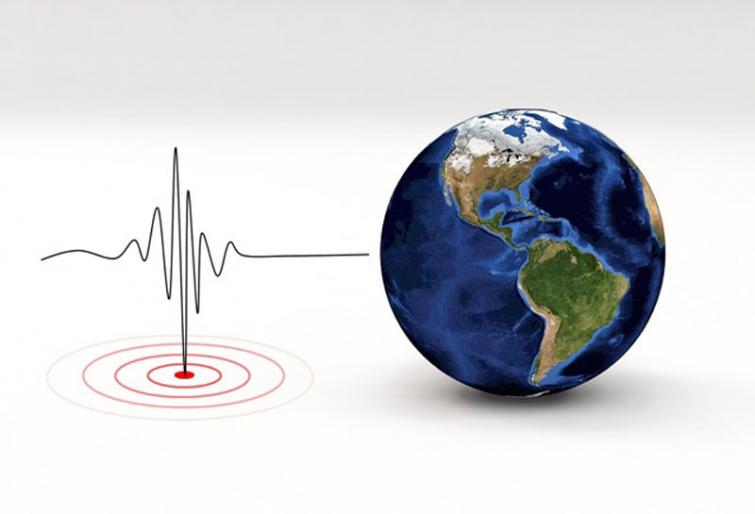 Wellington Jun 19 (Xinhua/UNI) No tsunami threat has been recorded for New Zealand following the 6.8-magnitude earthquake which struck the Kermadec Islands at 7:02 GMT, said New Zealand Civil Defence on Wednesday.

The earthquake was reported of 6.8-magnitude by the U.S. Geologcial Survey. New Zealand Ministry of Civil Defence and Emergency Management revised the magnitude to 6.5.

"Due to interest on social media in the M6.5 earthquake in the Kermadec Islands that occurred at 7:02 pm this evening, we would like to confirm that here is no tsunami threat to New Zealand following this earthquake," said Civil Defence on Twitter.

The epicenter of the earthquake, which has a depth of 10.0 km, was initially determined to be at 30.8 degrees south latitude and 177.4 degrees west longitude.

On Sunday, two tsunami threats were registered and cleared a short time later by the ministry.

The threats were issued following two earthquakes near the Kermadec Islands, with the first with a magnitude of 7.0 and the second 6.8.