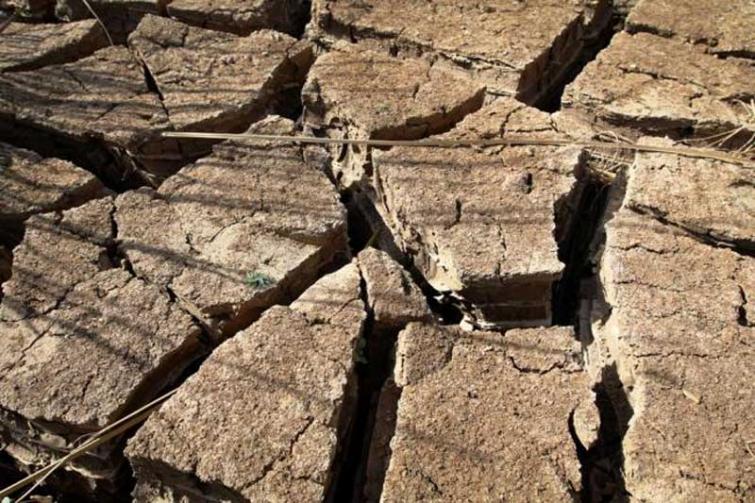 New Delhi, May 28 (UNI) The National Capital is likely to witness blatant heat in the days to come beginning Wednesday due to heat wave conditions with mercury expected to touch 45 degrees C on May 30.

According to the Met department, the maximum temperature will hover at 45 degrees C from Thursday and is likely to continue for a week till further forecast.

The weatherman for Tuesday has forecast that the maximum temperature is likely to hover around 43 degrees C.

Temperature fluctuation is already taking a toll on the city hoppers as mornings are cooler with temperature settling upto four points below the season's average whereas during the day the weather heats up with temperatures crossing 40 degrees C.

Air quality in the city was moderate with an index value of 178 at 1500 hours, according to the Central Pollution Control Board.
The minimum temperature this morning settled at 23 degrees C , four points below season's average.