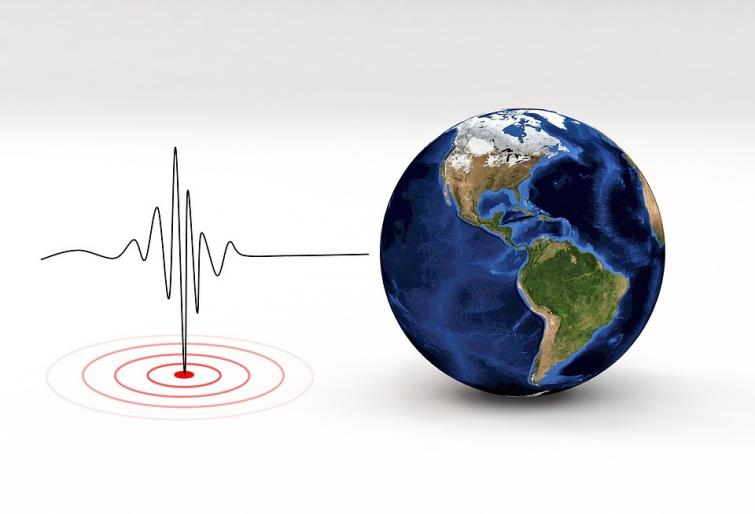 At least 2 killed in Peru quake

Seriously wounded by a blow to the head while trying to leave his home, a 15-year-old boy died in the northern department of La Libertad, COEN chief Ricardo Seijas said.


The 8-magnitude earthquake struck Peru's department of Loreto at 2:41 a.m. local time (0741 GMT), according to the latest report by the Geophysics Institute of Peru.
The earthquake has so far left 15 people injured and 228 families homeless.


Peruvian President Martin Vizcarra instructed several of his ministers to travel to affected areas to assess the damage caused by the quake and begin relief efforts.
Peru sits on the so-called Pacific Ring of Fire, where about 85 percent of global seismic activity occurs.