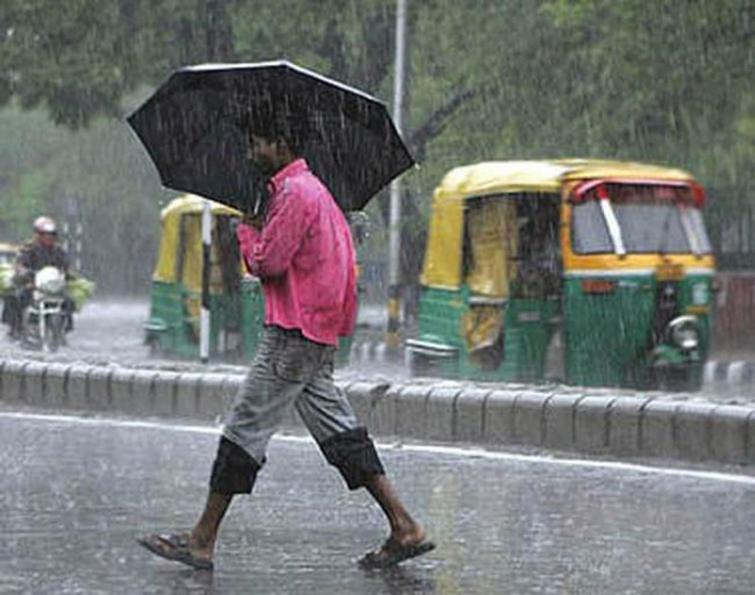 New Delhi, May 15 (IBNS): The Indian Monsoon is likely to set on Kerala on June 6 , five days late from its normal onset date, as per India Meteorological Department website.

The monsoon generally sets over Kerala on June 1.

" Conditions are becoming favourable for advance of southwest monsoon over the southern part of Andaman Sea, Nicobar Islands and adjoining southeast Bay of Bengal during 18-19th May 2019," it said.

Indian economy and farming depends a lot on the monsoon rains.

Skymet said in a statement: " Monsoon 2019 seems to make a timely onset. However, weather models are indicating towards a weak onset over the Indian subcontinent, resulting in a sluggish start to Monsoon 2019."

Monsoon will arrive in Andaman and Nicobar islands on May 22.

Skymet said: "Arrival of Monsoon over Andaman and Nicobar Islands will be on May 22, with an error margin of +/- 2 days. Southwest Monsoon 2019 is likely to make onset over Kerala on June 4, with an error margin of +/- 2 days. Simultaneously, covering some parts of Northeast India as well. This will be preceded by intense pre-Monsoon rains over Kerala."

Jatin Singh, Managing Director, Skymet said, “All the four regions are going to witness lesser than normal rainfall, this season. East and Northeast India and central parts will be poorer than Northwest India and South Peninsula. Onset of Monsoon will be around June 4. It seems that initial advancement of Monsoon over Peninsular India is going to be slow.”