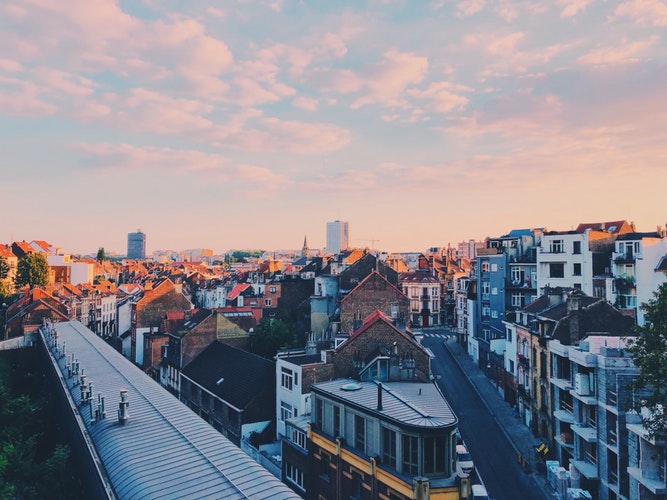 About 15,000 people join rally in support of climate, social justice in Brussels : Police

Brussels, May 12 (Sputnik) At least 15,000 people marched in Brussels on Sunday as part of a rally, dubbed Right(s) Now, which calls for action to achieve climate and social justice, Belgian police said on Sunday.

"[According to] the official count, [Right(s) Now protest in Brussels brought together] 15,000 participants," the Brussels police tweeted.


The march was organized by at least 25 human and social rights groups, as well as organizations calling for action on climate change.


"A healthy environment, dignified work, equal rights for all, a human migration policy: that's what the next elections should be about!" the organizers said in a statement on Facebook, apparently referring to the upcoming European Parliament elections.


The organizers explained that they decided to combine marches for social justice and for action on climate change since "everything [was] connected."
"No climate policy without social justice, no fight against inequalities without taking care of the planet," the organizers added.


The protests, which lasted for about two hours, concluded without any incidents. Ahead of the march, police detained several yellow vest protesters as a preventative measure since previous yellow vest rallies resulted in vandalized property and clashes with police.


The protesters in Brussels also paid tribute to the memory of Julie van Espen, a 23-year-old student from the Belgian city of Antwerp, who was murdered by a man who had previously served prison sentences for a number of offenses, including rape. In the meantime, demonstrators in Antwerp marched, protesting violence against women.