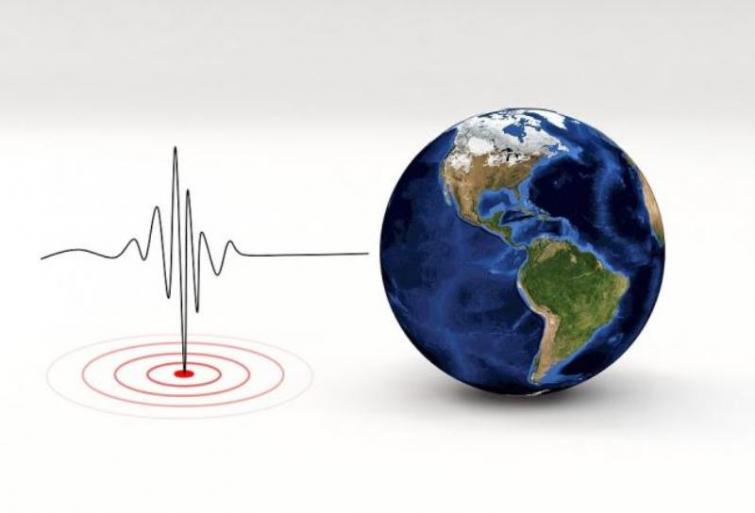 As per India Meteorological Department website, the epicentre of the quake was located at 20 degrees north latitude and 72.8 degrees east longitude.

The authorities said that it was immediately not known if there were any damages due to the tremors.

It was further said that the local officials have been asked to inspect and report the damages,if there were any.

This district has been rocked by sporadic mild to high magnitude tremors since last year owing to which the administration and the local population have been shaken up with fear.

The worst-hit is the Dhundalwadi village in the coastal town of Dahanu,the village has become the hotbed of seismic activity.

The frequent quakes have sent the local population across 75 villages in a tizzy as they are sleeping in tents provided by the administration.

Owing to the recent streak of tremors,some of which were of high magnitude,the state authorities and the Centre have sent scientific teams to study the situation.

Seismographs have been installed so as to record the tremble patterns and aid the scientific teams.

The most recent tremors with varying magnitudes hit this district in the month of April; two tremors with magnitudes 2.9 and 3 struck here on April 2 within a span of ten minutes.

"Tremors with magnitudes 3.4 and 3 and depths 5 km and 10 km,respectively struck on the evening of April 9 and the morning of April 15," said officials.