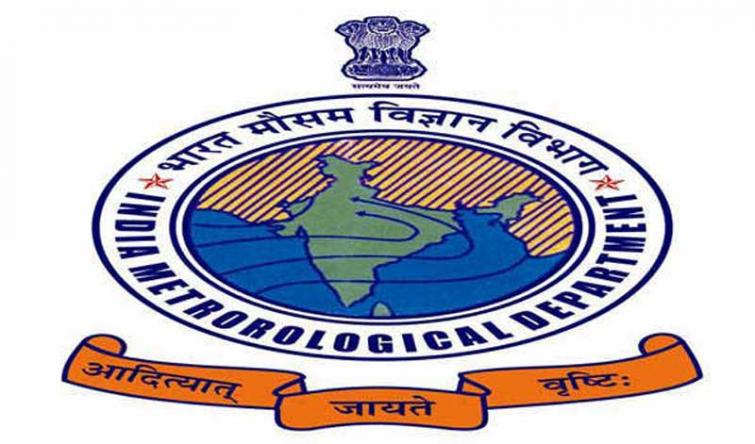 Puri, May 1 (IBNS):  Odisha has been kept on high-alert as Cyclone Fani, which has now turned into an "extremely severe cyclonic storm", is likely to cross the Odisha coast, close to Puri city on Friday, the India Meteorological Department said on Wednesday.

Officials have put  coastal states and cities like Odisha, West Bengal and Srikakulam, Vijayanagaram and Visakhapatnam Districts of Andhra Pradesh on high alert due to the cyclone.

"The Extremely Severe Cyclonic Storm ‘FANI’ (pronounced as ‘FONI’) over Westcentral   & adjoining Southwest Bay of Bengal, moved northwestwards with a speed of about 14 kmph in last six hours and lay centred at 0830 hrs IST of 01st May, 2019 over Westcentral Bay of Bengal near latitude 14.1°N and longitude 83.9°E, about 660 km south-southwest of Puri (Odisha) and 400 km south-southeast of Vishakhapatnam (Andhra Pradesh)," the IMD said in a statement.

"It is very likely to move northwestwards during next 12 hours and thereafter recurve north-northeastwards and cross Odisha Coast between Gopalpur and Chandbali, around Puri during 3rd May afternoon with maximum sustained wind of speed 170-180 kmph gusting to 200 kmph," it said.

The National Crisis Management Committee (NCMC), under the chairmanship of cabinet Secretary PK Sinha, reviewed the preparedness with the States and concerned Departments of Government to deal with the situation arising out of the Cyclonic Storm Fani.

Reviewing the preparedness of the States and Central Agencies, Sinha directed that all necessary measures be taken to prevent any loss of life and to keep in readiness essential supplies including food, drinking water and medicines.

He also advised all concerned to make adequate preparations to ensure maintenance of essential services such as power, telecommunications in the event of damages caused to them.

“During the meeting, officers of all concerned State Governments confirmed their preparedness to deal with any emerging situation arising out of the cyclonic storm”, a government functionary privy to this meeting said.

NDRF is deploying total 41 teams for the rescue and relief operation. Eight teams has been deployed in Andhra Pradesh, while 28 teams have been engaged in Odisha. Five teams are positioned in West Bengal to deal with the situation.

States have issued advisories and are ensuring that fishermen do not venture into the sea. IMD has been issuing three hourly bulletins with latest forecast to all the concerned States. MHA is also in continuous touch with the State Governments and the Central Agencies concerned.

NCMC will meet again on Wednesday to take stock of the emerging situation.