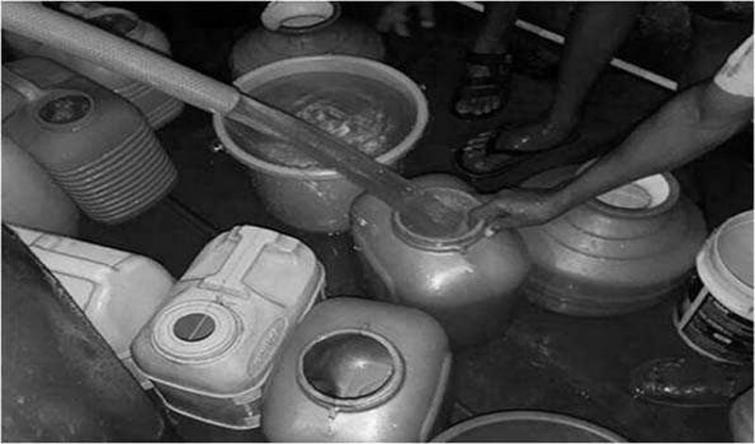 Aurangabad, Apr 3 (UNI) Water situation has been worsening day by day across Maharashtra's Marathwada region as the ground water level is depleting due to severe drought, prompting authorities to deploy tankers.

Aurangabad district is worst-hit by drought and 894 water tankers are deployed to meet the drinking water needs of 14 lakh people residing in 615 villages and 237 hamlets, the report added.

Osmanabad district's 76 villages and one hamlet are getting water through 93 tankers.

The district of Nanded has fleet of 57 water tankers deployed against 40 villages and 18 hamlets. While Hingoli, Latur and Parbhani district are getting water through 26, 20 and 18 tankers respectively, the report said.