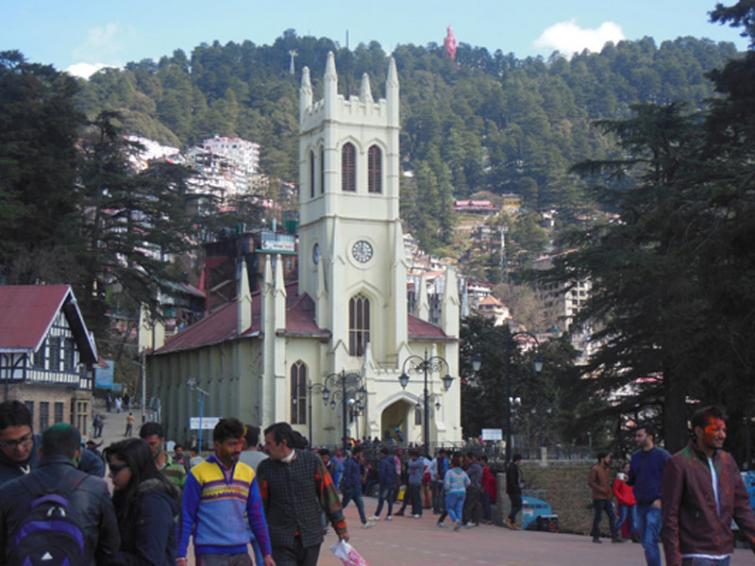 Met Office recorded two cm snowfall at Keylong in Lahaul Spiti and one cm in Kalpa in Kinnuar.

The Met Office forecast rain or thundshower in few places in the mid and foot hills and rain or snowfall in the high reaches. Weather was mainly dry but partly cloudy in the day.