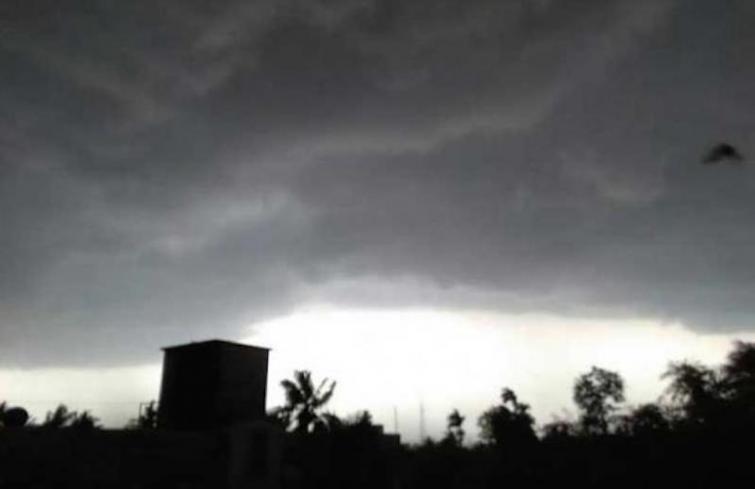 "Light rain is likely during the day with maximum temperature to hover around 22 degrees C," said the weatherman.