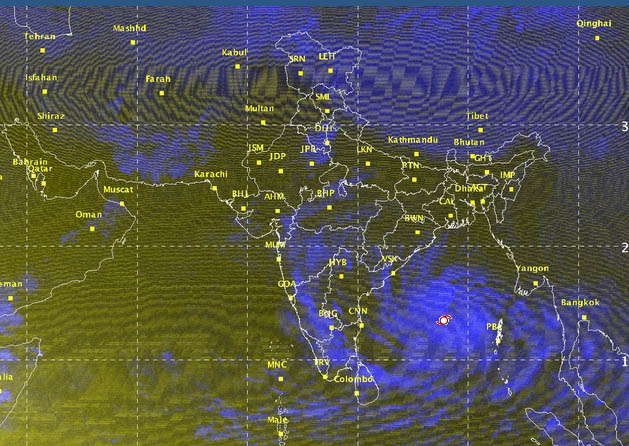 According to Defence Ministry’s release, four Indian Naval ships are standing by to proceed to the most affected areas to undertake Humanitarian Aid & Disaster Relief (HADR), evacuation, logistic support including providing medical aid.

The Eastern Naval Command is monitoring the developments closely and is in constant communication with the State Administration to augment the rescue and relief operations.

Six aircraft are standing by at the Naval Air Station INS Dega to undertake reconnaissance, rescue, casualty evacuation and air drop of relief material to the stranded.

Additionally, 30 diving teams and four platoons with additional relief material are ready to be pressed into action at short notice.