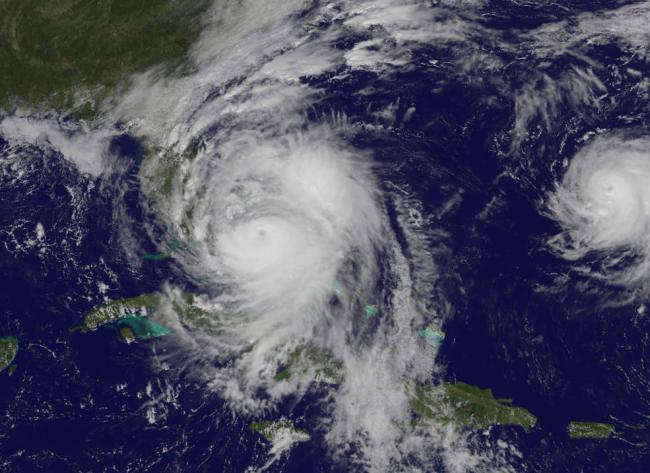 Hurricane Michael: Storm kills at least 16, leaves behind a trail of destruction

Tallahassee, Oct 13 (IBNS): Dubbed the 'mother of all bombs', Hurricane Michael made landfall in Florida on Wednesday, leaving behind a trail of destruction.

Considered a category 4 storm and later downgraded to a tropical storm, Michael has killed at least 16 people.

The storm has also affected more that one million homes in Florida, Alabama, Georgia, Virginia and the Carolinas, as they have left stranded without electricity.

At least 20,000 people are presently sheltered in emergency facilities across the five states.