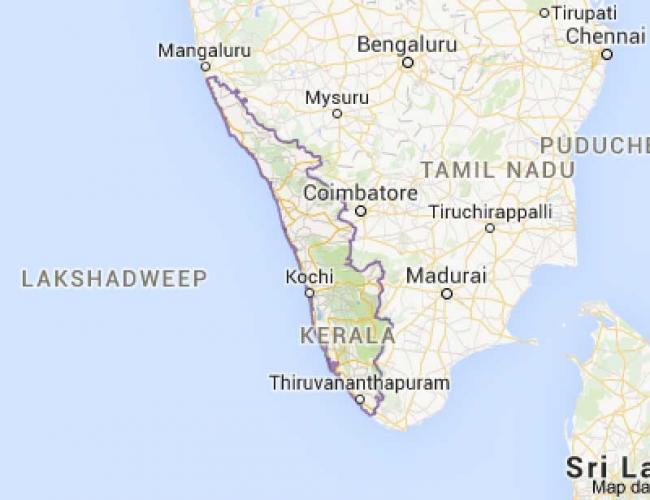 At least 20 killed in Kerala rain and landslides

Thiruvananthapuram, Aug 9 (IBNS): At least 20 people have been killed and several others are reported missing in landslides triggered by severe rain across Kerala, NDTV reported.

According to reports, Idukki district accounted for the maximum number of deaths (10), followed by Malappuram (5), Kannur (2) and Wayanad (1).

In Idukki's Adimali town, five members of a family have perished.

The rain has caused inundation of the state's low lying areas. A team of National Disaster Response Force (NDRF) has moved to Kozhikode for rescue operations. The State Government has sought from the Centre two more NDRF teams.