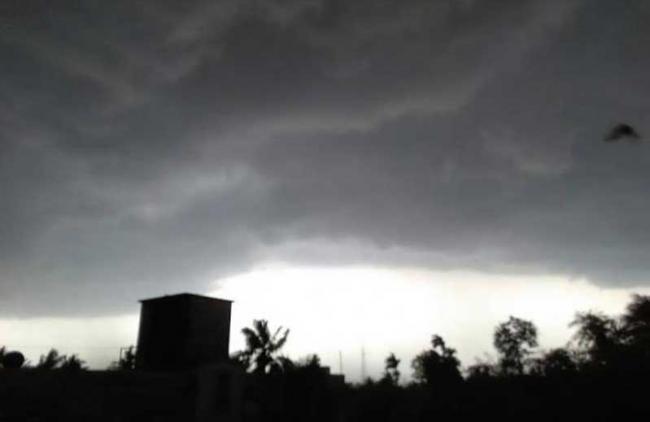 Guwahati, May 11 (IBNS): At least eight people were killed and several others were injured as lightning strikes and thunderstorm hit Assam in the last 48 hours.

An official of Assam State Disaster Management Authority (ASDMA) said that eight people were reportedly killed in lightning and storm in the state in past 48 hours.

According to the reports, two people died in Karbi Anglong district while six others died in lower Assam’s Kamrup, Barpeta and Kokrajhar district.

Following the thunderstorms, power supply was disrupted in many areas as electric poles were damaged, uprooted trees and roofs of many houses were blown away.

In Karbi Anglong district, 50-year-old Mohan Baishya was killed in Howraghat town area as an uprooted tree fell on his house at Howraghat area.

The ASDMA official further said that, 64 people were died in the state in lightning and storm while 25 people died in this year so far.