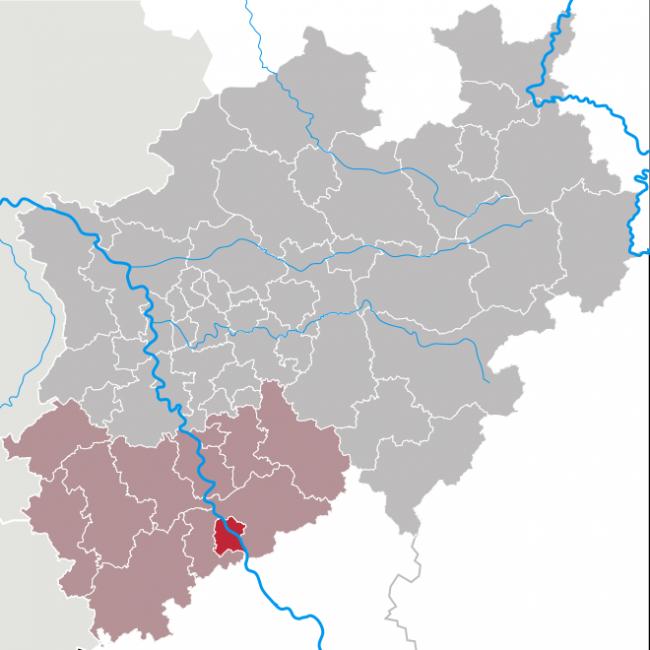 Bonn, Nov 14 (IBNS): At COP23, the 23rd session of the Conference of Parties in Bonn, Germany, while hundreds of events and presentations were dedicated to the role of renewable energy in tackling climate change, the US government, held its first press briefing and panel on “The Role of Cleaner and More Efficient Fossil Fuels and Nuclear Power in Climate Mitigation” – leading to a demonstration by protestors who interrupted the event and staged a walk out.

As the second highest emitter in the world after China and the highest historically, US will, ironically, be the only country in the world to be out of the agreement – as Nicaragua and Syria express their intent to join the treaty.

Following the walkout, protestors continued the demonstrations outside the hall.

Panelists, meanwhile, presented to a near empty hall.

The speakers at the event argued that coal would be used for some time to come and the way to go was to explore clean coal, which includes a system of technologies to clean up the emissions from coal, including Carbon Capture and Storage (CCS), and the potential of small nuclear plants.

The arguments were supported with reports published by energy think tanks, including the International Energy Agency (IEA).

Released at an opportune time, the Global Carbon Budget Report stated that the world’s carbon emissions will go up by 2% by end of 2017.

This will be the first increase in global emissions since 2014, and is mainly attributed to increased coal use in China; the rise has been recorded at a time when the world needs to drive down its emissions rapidly.

In another important development, agriculture, an often-neglected subject in climate conferences, found a place on the map of climate negotiations and action, after years of failure to arrive at a consensus.

The member states, on Monday, finally reached a decision on how to deal with agriculture at COP23 in Bonn, Germany.

The final decision, which was read out to the group of negotiators and observers, was met with congratulations and jubilation; and parties have been invited to submit adaptation assessment methods for improvement of soil health, soil carbon and soil quality. Even as negotiators consider the decision a small step towards a larger goal, developing countries, including India, that have been reeling from agricultural losses due to unpredictable extreme weather and successive droughts have a reason to rejoice.

However, considering India’s sincere efforts to address climate change, the country, unfortunately, failed to articulate its successes with regard to the 2020 commitments at the conference, losing a significant opportunity to rightfully demand enhanced action and efforts from other developed countries.

As latest reports state, India is “likely to over-achieve” its target for 2020 and is among the small group of countries on track to achieve their self-declared climate targets under the 2015 Paris Agreement, it was noted that stressing on such successes would have positioned India as a sincere player and the country needed a stronger narrative to push its climate goals.

Unlike EU and China though, India showed reluctance in taking up the leadership role after US’s announcement of its decision to pull out of the Paris climate pact.