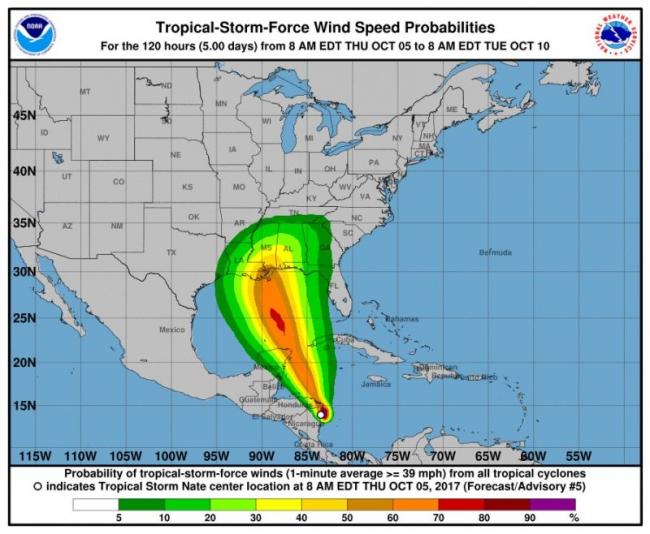 Another 20 people have been reported missing in Central America, where a state of emergency has been declared.

The storm also inundated several parts of the affected countries.

Costa Rica has been worst hit by the calamity, where at least 400,000 people are living without running waters, with thousands sleeping in shelters.

According to reports, 11 people died in Nicaragua, while eight were killed in Costa Rica. 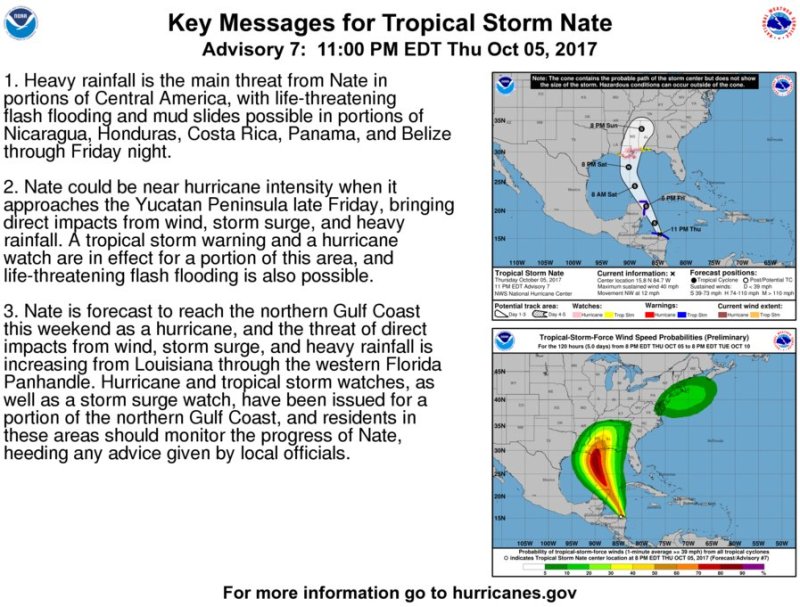 In El Salvador, a man was killed during a mudslide, emergency services reported.

"Sometimes we think  we can cross a river and the hardest thing to understand is that we must wait. It's better to be late than not to get there at all," he said on state radio.

The storm is expected to move towards US' Florida, which is still recovering from the battering it received from Hurricane Harvey, a month ago.