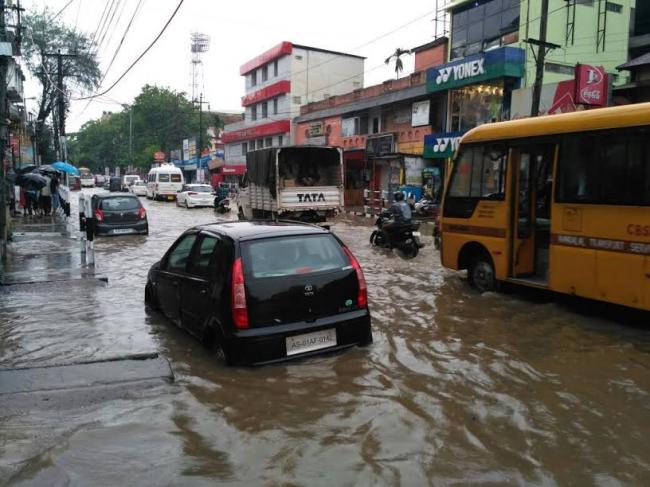 According to the reports of Assam State Disaster Management Authority (ASDMA), the current flood on Friday claimed 11 more lives and the total death toll mounted to 60 so far.

“The current flood has claimed 12 lives alone in middle Assam’s Morigaon district, while 9 each in Dhubri and Kokrajhar, 7 in Bongaigaon, 5 in Dhemaji, 3 in Nagaon, 2 each in Nalbari, Barpeta and South Salmara, 1 each in Lakhimpur, Biswanath, Sonitpur, Darrang, Baksa, Goalpara, Kamrup, Golaghat and Dibrugarh district. Total death toll in the state in this year rose to 144 so far,” a top official of ASDMA said.

Among the affected people, over 90,000 people of 15 districts are still lodged at 488 relief camps set up by the district administration.

On the other hand, the preliminary report of ASDMA revealed that, the current flood damaging over Rs 8000 crore worth infrastructure in the state.

Earlier, the Assam government has sought Rs 2939 crore from the centre to repair the flood damages in the first wave flood.