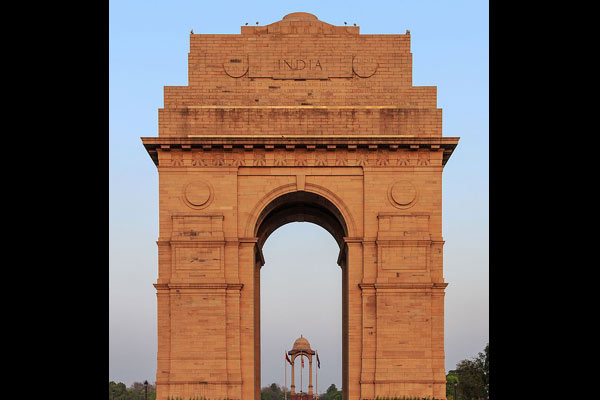 Greenpeace India considers these as indicators to the fact that Delhiites are opening up to the idea of going solar. 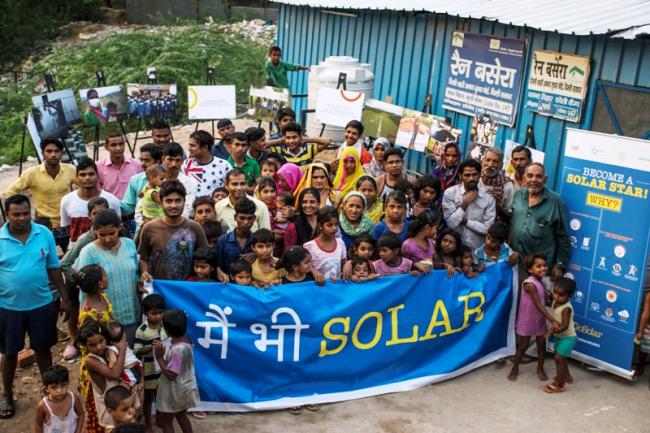 The result was an outcome of a campaign called Solar Shakti by Greenpeace India, which kickstarted on the World Environment Day on June 5. During the campaign, a unique solar house on wheels, named Solar Comet, toured the length and the breadth of the city interacting with Delhiites (mostly resident welfare associations) demonstrating how solar panels can run an entire household. 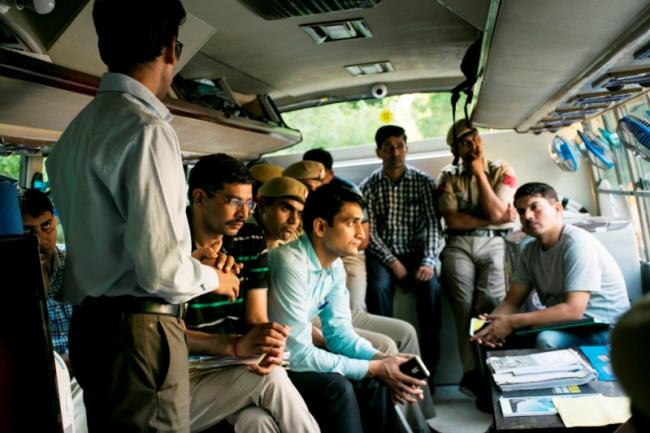 The Solar Comet was a bus fitted with solar panels of 1.8 KW on the roof and furnished as a one BHK home from the inside complete with all necessary household appliances, such as a mixer, microwave, refrigerator, washing machine, water cooler, and even an air conditioner. The bus tour concluded last week after a 48 hour non-stop countdown trip around the capital, which got an overwhelming response from all over the city.


While the bus toured Delhi, Greenpeace India’s webpage, facebook ads and missed call number added on to the pledges taking the total number to 5,368 all over India (including Delhi).

“For the past one and half months, we interacted with residents of Delhi and found that they were much interested in solarising their rooftops but lack of awareness acted as an impediment. 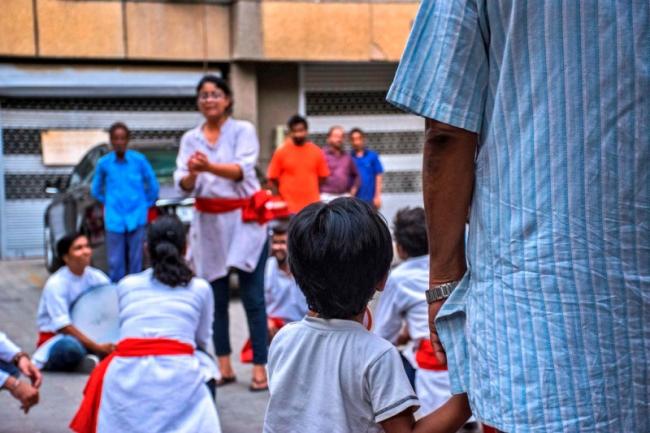 The challenge we face is to change mindsets of people, who for several decades have gotten used to coal powered electricity. People, especially the middle class had no options, but to use coal, now they have options. And when they come to know that it comes with several financial benefits, they tend to open up to the idea. And that's how we can convince them. We have received requests for rooftop assessments and we will now connect the residents to the concerned vendors,” says Sen. The rooftop assessments will be completed over the coming weeks.


The encouraging results of the Solar Shakti campaign show that India has never been more ready to go solar. India has an ambitious target of 175 GW of renewable energy of which 100 GW would come from solar alone by 2022. While 60 GW is earmarked for large scale projects, the govt has set aside 40 GW for rooftop solar, of which we have reached only 1.2 GW. The uptake of rooftop solar in metros has been dismal so far.


“We have a very ambitious target and we really need all Indians to pool in and achieve it. Greenpeace is committed to doing it’s best to facilitate this. We just cannot afford to scale down the target as the world can no longer afford coal powered electricity,” adds Sen.