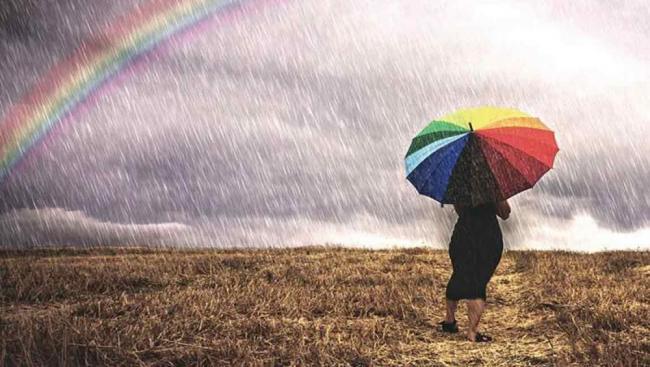 The IMD put up the estimate of rains to be up to 98 per cent of the Long Period Average (LPA).

It further said: "The monthly rainfall over the country as whole is likely to be 96% of its LPA during July and 99% of LPA during August both with a model error of ± 9 %. "

India Meteorological Department (IMD) had issued the first stage operational long range forecasts for the southwest monsoon season (June-September) 2017 rainfall over the country as a whole on Apr 18.

In addition to the update of its April assessment, forecasts for the monthly rainfall for July and August 2017 over the country as a whole, and seasonal rainfall forecast for the 4 broad geographical regions of India (NW India, NE India, Central India and South Peninsula) are also presented.