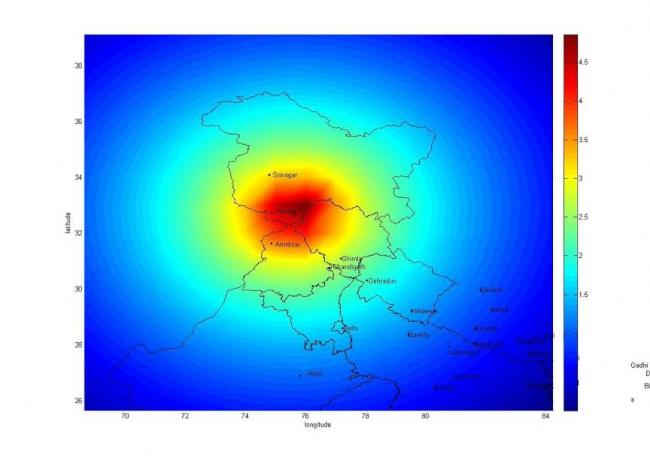 India Blooms News Service | | 14 Mar 2017, 12:40 pm
#earthquake, # earthquakeinIndia, # JammuandKashmir, # AndamanandNIcobarIslands
Port Blair, Mar 14 (IBNS): Two separate quakes jolted parts of India on Tuesday morning, one in Jammu and Kashmir and the other in the Andaman and Nicobar Islands, according to reports.

The quake in Jammu and Kashmir measured 3.6 on the Richter scale and occurred at 5.48 am, announced the National Center for Seismology, Ministry of Earth Sciences.

It occurred in the Kathua region of J&K. 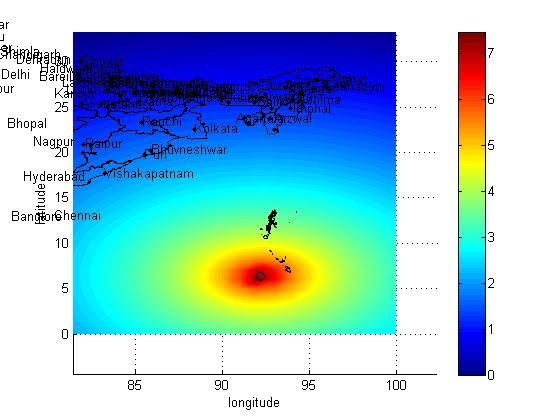 The quake in the Andaman and Nicobar Islands measured 5.9 on the Richter scale and occurred at 8.21 am, according to the National Center for Seismology.

The epicentre of the A&N Islands lay in the Nicobar Islands region at a depth of 10 km.

No immediate reports of any damage have been received from both areas.