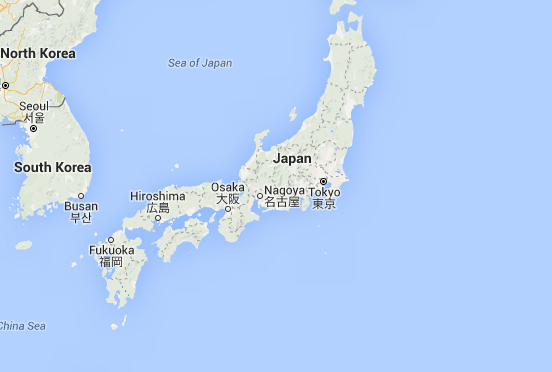 More than 850 people have been injured in the earthquake.

An earthquake measuring 6.2 on the Richter Scale hit Japan on Thursday, officials said.

According to the U.S. Geological Survey (USGS) website, the epicentre of the quake was located 7 kms south-west of Ueki town in Japan.

"No abnormalities have been detected at nuclear power plants in the Kyushu region," Japanese News Agency Kyodo reported.