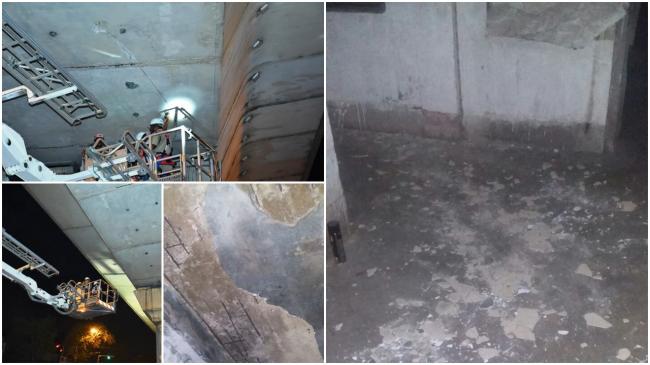 The IMD, which mentioned the intensity of the quake at 6.8,  termed the quake as 'Moderate'.

The epicentre of the quake was located at latitide 23.0 degrees north and  longitude 94.9 degrees east and at a depth of 134 km.

The USGS, however, termed the intensity of the quake at 6.9 on the Richter Scale.

"PM @narendramodi spoke to CMs of Assam & Manipur regarding the earthquake in the region," PMO India tweeted.

"PM @narendramodi spoke to the CM of Nagaland regarding the earthquake in the region," read another tweet.

People rushed out of buildings and many were seen blowing conch shells in Kolkata.

Metro service was temporary halted in Kolkata while a small crack was spotted in an under-construction metro pillar of the Joka-BBD Bag route in Behala.

Meanwhile, Deputy Director General of Indian Meteorological Department-IMD (Eastern zone), Gokul Chandra Debnath told IBNS: "Two tremors were measured in Kolkata. Duration of the first tremor was 50 seconds while the second tremor, which was felt for 1 minutes and 35 seconds, overlapped the first one. If we count jointly then it was felt for 2 minutes and 25 seconds."

According to reports, some were injured as they fall on ground while rushing out of buildings during the earthquake.

Police said the injured people in Siliguri town were taken to hospital for treatment.

At least three people were injured in Assam as strong tremors were felt in the state.

More than 150 houses have been damaged in Assam, reports said.

Tremors were also felt in Bangladesh and Nepal.

Some people were reportedly injured in Bangladesh.

(With Reporting by Hemanta Kumar Nath from Assam, Sudipto Maity and Deepayan Sinha from Kolkata; Images by Subhodeep Sardar/IBNS)