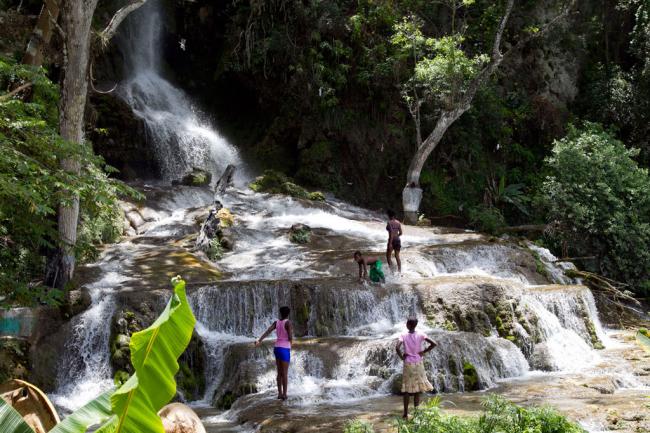 “The power of El Niño will fade in the coming months but the impacts of human-induced climate change will be with us for many decades. We have reached for the first time the threshold of 1 degree Celsius above pre-industrial temperatures. It is a sobering moment in the history of our planet,” he added.

WMO combines three internationally-renowned observational datasets with those from sophisticated reanalysis systems, allowing it to provide “the most authoritative international reference source.”

According to its data, 15 of the 16 hottest years on record have all been this century, with 2015 being significantly warmer than the record-level temperatures seen in 2014. Underlining the long-term trend, 2011-15 is the warmest five-year period on record.

Meanwhile, the record temperatures over both land and the ocean surface in 2015 were accompanied by many extreme weather events such as heatwaves, flooding and severe drought.

“If the commitments made during the climate change negotiations in Paris and furthermore a higher emission reduction ambition level is reached, we still have chance to stay within the maximum 2 degree Celsius limit,” Taalas highlighted, referring to the temperature rise the international community has set itself not to surpass.

“Climate change will have increasingly negative impacts for at least the next five decades,” he continued. “This emphasizes the need to invest in adaptation besides mitigation. It is important to strengthen the capability of countries to provide better disaster early warnings to minimize human and economic losses. Climate change increases the risk of weather related disasters which are an obstacle to sustainable development,” he added.

WMO will issue its full report on the status of the global climate in 2015 next March, with comprehensive details of regional trends, extreme events, sea ice, sea level rise and tropical cyclones.