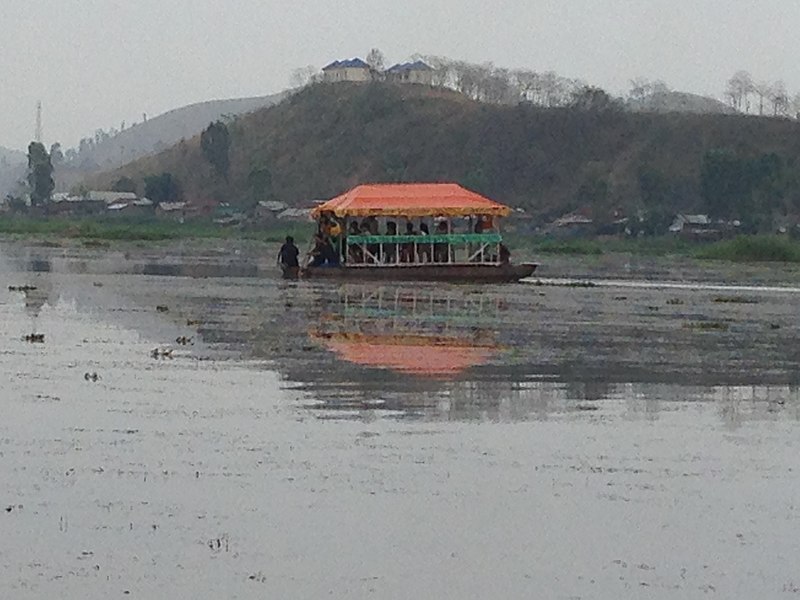 Imphal: Loktak Lake in Manipur is witnessing the arrival of new guests as different species of migratory birds from China and Siberia have been flocking the waterbody to spend the current winter season.

This was stated by bird watchers on Wednesday during the inaugural function of the Loktak Lake Waterbird Census 2023 Motivation camp held at Keibul Lamjao Nationa Park in Manipur, reports NorthEast Now.

Chairman of the Manipur Wetland Authority Dr Khangenbam Samungou told the news portal that the migratory birds and waterfowl after feeding in the lake and taking shelter at the nearby fish farms of Moirang.

In line with the migratory birds’ being sojourned at the lake, the annual bird census at Loktak Lake in Manipur will be carried out on January 20 by the Environmental Social Reformation and Sangai Protection Forum, reports the news portal.

Over 200 volunteers from different organizations will take part in the counting to be held at 50 different spots.