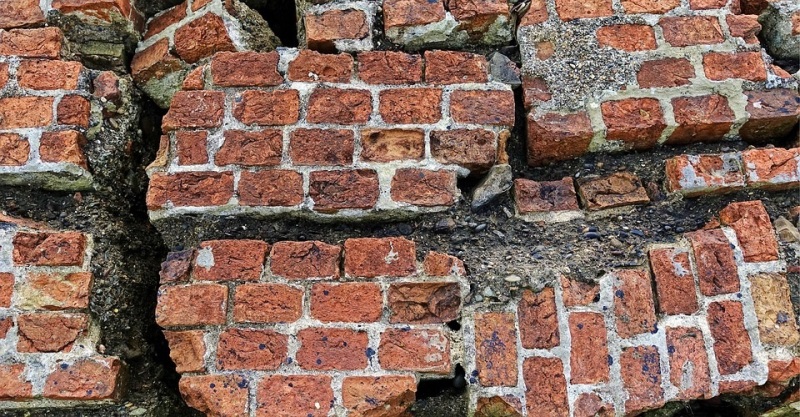 As per  US Geological Survey released data the quake hit at a shallow depth of 10km.

The tremor could be felt in the capital Jakarta about 100km away, where people in high-rise buildings were evacuated, reports BBC.

The area where the quake struck is densely populated and prone to landslides, with poorly-built houses. Rescuers have been trying to evacuate people from collapsed buildings, and managed to save a woman and her baby, BBC reported quoting local reports.