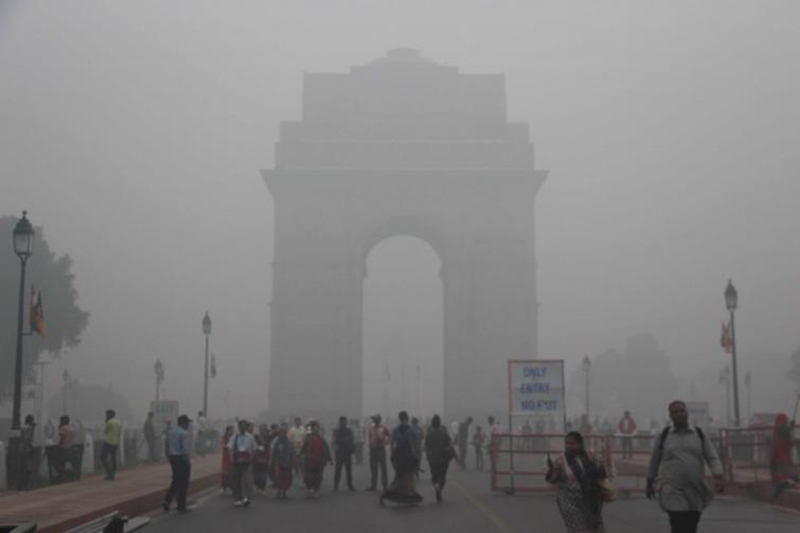 New Delhi/UNI: Delhi Environment Minister Gopal Rai on Tuesday claimed that the Air Quality Index (AQI) improved by about 30 per cent as compared to the previous year the day after Diwali.

Rai during a media briefing claimed that the pollution level of Delhi was lowest after Diwali compared to the last five years.

Rai said he is hopeful that Delhiites would help more to reduce pollution levels next year.

At least 150 mobile anti-smog guns were launched across the national capital on Tuesday to tackle air pollution and reduce dust pollution, he added.

Kejriwal tweeted and wrote: “Delhiites are working hard in the field of pollution. There have been very encouraging results. But there is still a long way to go, which will make Delhi the best city in the world.”

On the pollution issue in Delhi, however, the Delhi unit of Bharatiya Janata Party alleged that the Arvind Kejriwal-led Delhi government has been lying to the public.

"Stubble burning is being done continuously in Punjab. Due to this, Delhi has once again reached number one among the most polluted cities in the world," the party claimed.