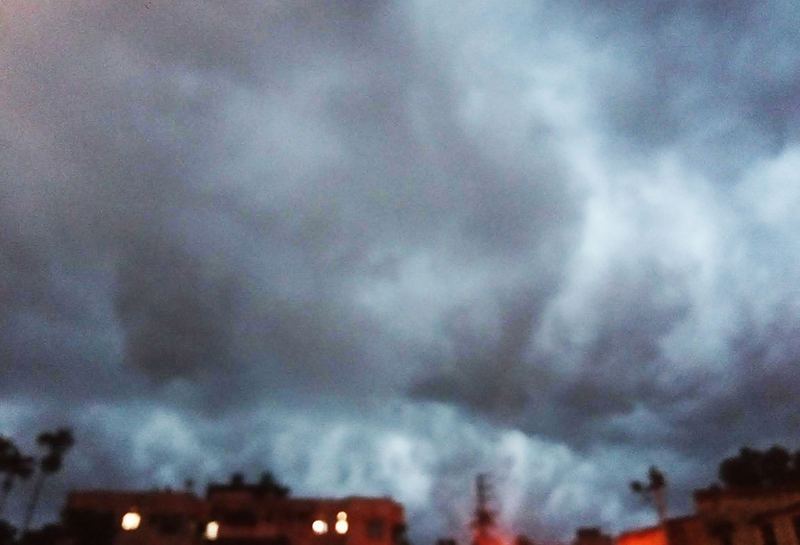 Sitrang to intensify into severe cyclonic storm in next 12 hours: Met

Hyderabad/UNI: The Cyclonic Storm Sitrang pronounced as “Si­-Trang” over East Central and adjoining areas of Westcentral & Northwest Bay of Bengal moved north northeast wards with a speed of 21 kmph during the past 6 hours and lay centered at 0830 hours on Monday over Northwest and adjoining Central Bay of Bengal near latitude 18.3 °N and longitude 88.9 °E, about 380 km south of Sagar Island and 520 km south southwest of Barisal (Bangladesh).

The Meteorological Centre in a release here on Monday said, It is very likely to continue to move north northeastwards and intensify further into a Severe Cyclonic Storm during the next 12 hours.

Continuing to move north northeastwards thereafter, it is very likely to cross Bangladesh coast between Tinkona Island and Sandwip close to Barisal around early morning tomorrow.