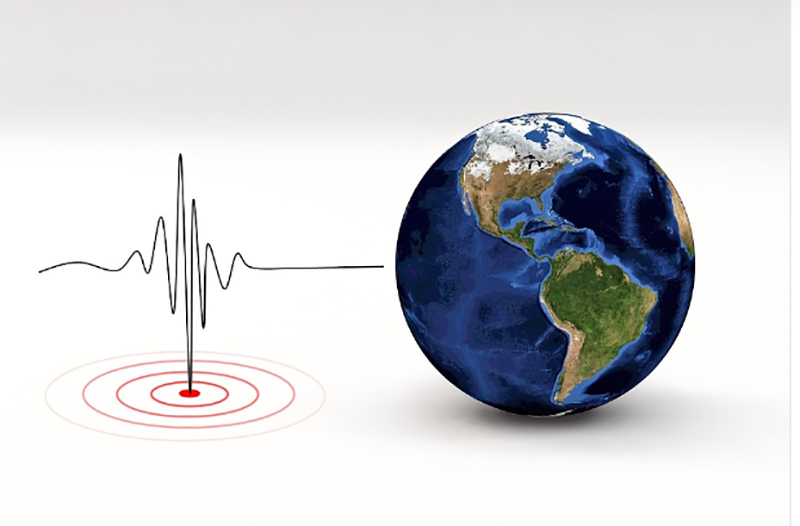 Beijing: An earthquake with a magnitude of 5.0 occurred in the southwestern Chinese province of Sichuan on Saturday, the China Earthquake Networks Center (CENC) said.

The quake was recorded at 13:17 p.m. local time (05.17 GMT) in the Luding County of the Garze Tibetan Autonomous Prefecture. The epicenter of the earthquake was at a depth of 12 kilometers (7.4 miles).

There is no official information about casualties or any property damage.

Sichuan Province is one of the most seismic regions in China, where earthquakes occur regularly. In May 2008, the strongest earthquake in recent decades with magnitude 8 occurred there. At that time, 87,150 people died or went missing, 374,000 were injured and millions of people were left homeless. The economic damage exceeded 1 trillion yuan ($149.5 billion).

On September 5, Luding county was shook by an earthquake of a magnitude of 6.8, as a result of which more than 270 private houses and public buildings collapsed, more than 13,000 private houses were damaged, several settlements were left without electricity, infrastructure facilities were damaged, including the roadbed on several highways. At least 93 people died as a result of the earthquake.