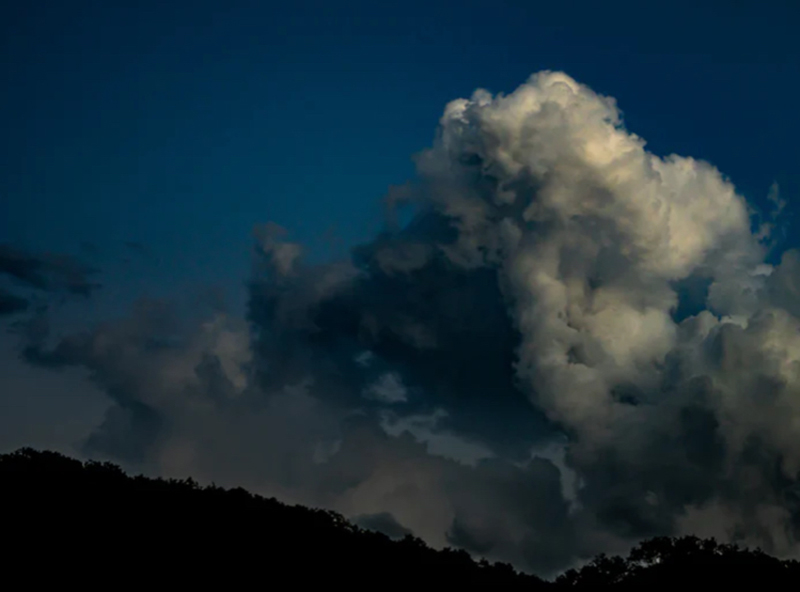 Tokyo/UNI: Typhoon Talas has resulted in the death of two people, left one person missing and three others injured in Japan's central Shizuoka Prefecture, Kyodo news agency reported on Saturday.

Two men have died as a result of a landslide that occurred due to heavy rainfall caused by the storm.

A child is among the three injured people, according to the newspaper.

Typhoon Talas passed along the east coast of Japan and then turned into an area of low pressure near the northern island of Hokkaido.

Forecasters warn of the persistent danger of landslides.

Due to the typhoon over 400 millimeters of precipitation fell in 12 hours in Shizuoka Prefecture, which is 1.4 times more than the average monthly norm for September in this area.

The prefecture authorities ordered the evacuation of 1.78 million people.