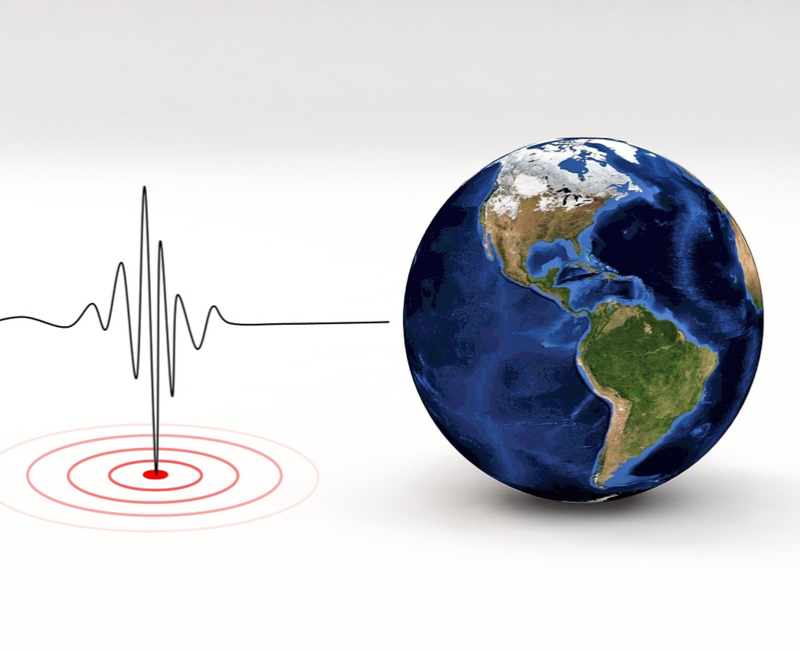 Jakarta/IBNS: An earthquake measuring 5.5 on the Richter scale hit the Bali resort island in central Indonesia on Monday, the European-Mediterranean Seismological Centre said.

The quake occurred at 3.36 pm local time with its epicenter at 74 km southeast of South Kuta, depth of 124 km under seabed, the country's meteorology, climatology and geophysics agency said.

The quake did not have the potential to trigger a tsunami, it added.

The tremors triggered panic and prompted foreign tourists to rush outside hotels and buildings in the resort island.

The tremors were also felt in the nearby Lombok island.