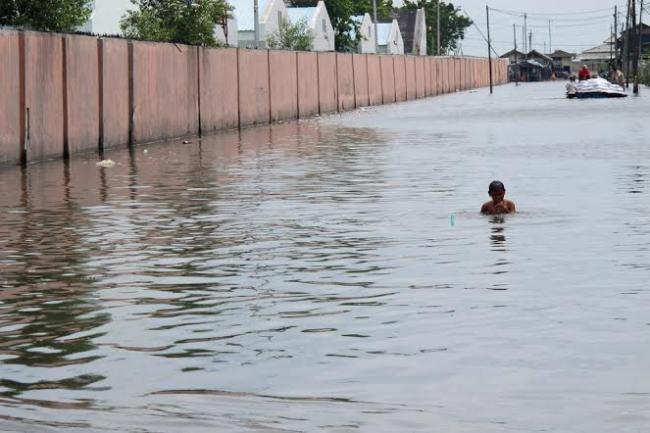 India Blooms News Service | | 31 Oct 2015, 12:50 pm
#Disaster risk reduction â€˜core development priorityâ€™ of Asia and the Pacific, # UN regional body
New York, Oct 31 (IBNS) Building resilience in the face of natural disasters is â€œnot a choice, but rather a collective imperative,â€ the United Nations Economic and Social Commission for Asia and the Pacific (ESCAP) declared on Friday, as it called on all government agencies to take on disaster risk reduction as a priority and make it an integral part of sustainable development in the region.

ESCAP convened a meeting of senior government officials and experts from 33 countries in Bangkok, Thailand, this week to discuss how to make the Asia-Pacific region more resilient to disasters and endorsed a set of collective recommendations and initiatives. The backdrop for the fourth session of the Committee on Disaster Risk Reduction was the continued, severe impact of natural disasters, which threatens to roll back hard-won development gains across the region, ESCAP said in a press release. According to ESCAP’s newly released Asia-Pacific Disaster Report 2015, the region bears the brunt of disasters worldwide, accounting for almost 60 per cent of lives lost and 45 per cent of economic losses between 2005 and 2014. “Ours is the most disaster-prone region, so building resilience is not a choice, but rather a collective imperative,” ESCAP Executive Secretary Shamshad Akhtar said. “Disaster risk reduction is a core development priority of Asia and the Pacific.” All government agencies were called on to take on disaster risk reduction as a priority. Countries in the region also agreed to work more closely together to strengthen technical areas such as drought monitoring and early warning, to enhance the use of space applications, and to promote risk-sensitive development strategies. The Committee also requested ESCAP to build greater coherence among UN actors in their work on disaster risk reduction through the UN’s Regional Coordination Mechanism in Asia and the Pacific. Photo: World Bank/Farhana Asnap