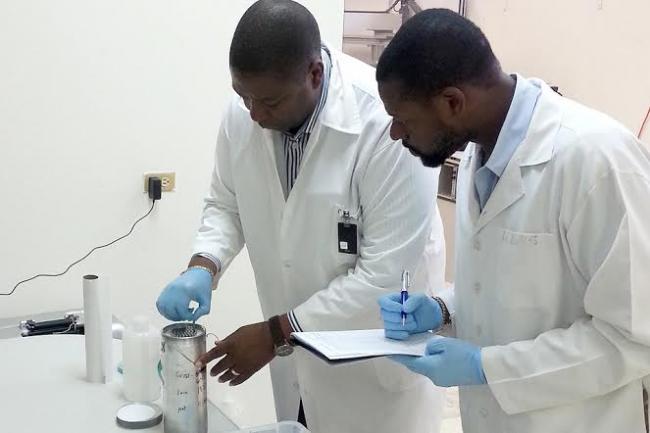 In the announcement, IAEA said the conversion of the so-called SLOWPOKE reactor was part of a joint effort between Jamaica and the United States Department of Energy’s National Nuclear Security Administration with support from the UN atomic watchdog. “Our assistance with the conversion and enhancement of the reactor’s utilizations capacity is an important step in our development work at the Caribbean,” said Luis Carlos Longoria Gandara, Director of the IAEA’s Division for Latin America and the Caribbean. “Jamaica, but also the wider region, can benefit greatly from the peaceful use of nuclear technologies.” The research reactor, the only one in the Caribbean, has operated at the University of West Indies for over 30 years, according to IAEA. “Jamaican scientists plan to expand research work related to food safety, food security, water and air quality,” it said. The conversion of this reactor is part of global efforts, supported by the IAEA, to minimize the risks associated with the civilian use of highly enriched uranium, while maintaining scientific research capabilities and the operating performance of research reactor facilities, the agency said. Highly enriched uranium can be a nuclear proliferation and security concern because it can eventually be used for producing material used for nuclear weapons. Photo: ICENS