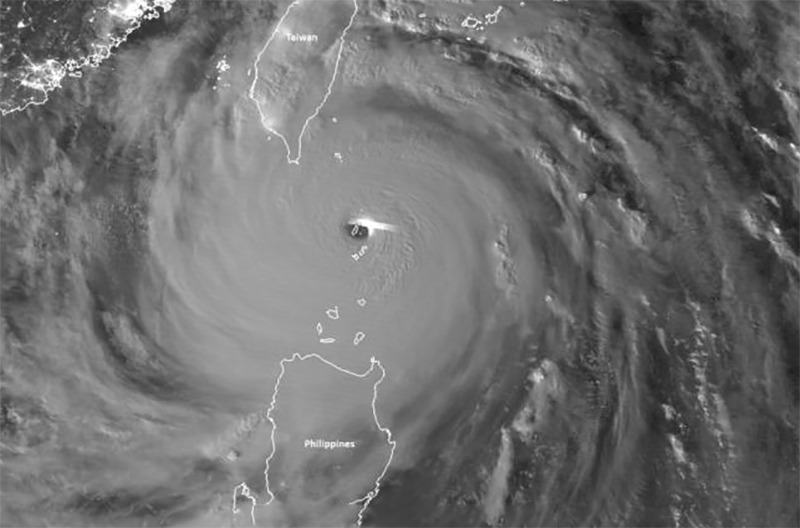 Beijing/UNI: China activated a level-IV emergency response on Tuesday due to the seventh typhoon expected to approach the country's southern coastal areas this year.

The State Flood Control and Drought Relief Headquarters initiated the emergency response in Guangdong, Guangxi, Hainan, Fujian and other provinces, in light of gales and heavy rains triggered by the typhoon.

The typhoon is likely to make landfall from the northeastern coast of Hainan island to the western coast of Guangdong Province between noon and evening on Wednesday.

It is expected to bring strong winds to the South China Sea, the Qiongzhou Strait, as well as the coastal areas of Guangdong and Hainan island.

Affected by the typhoon, parts of Guangdong and Hainan island will see heavy rains, while intense downpours will lash southern coastal areas of Guangdong.

China has a four-tier flood-control emergency response system, with level I being the most severe.