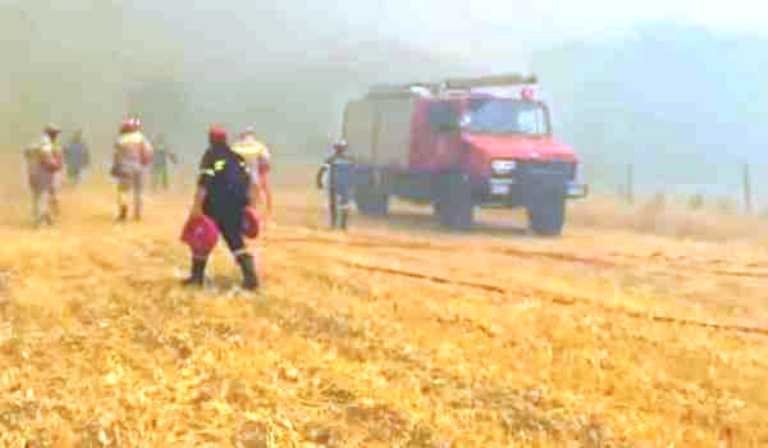 Athens/UNI/Sputnik: Two strong forest fires are raging in Greece - on the island of Lesbos and in the Dadia-Lefkimi-Soufli Forest National Park in the country’s north-east.

Greek Prime Minister Kyriakos Mitsotakis arrived at the crisis center on Saturday night, according to the prime minister’s office.

The fire on Lesbos began on Saturday morning, and has since approached the resort town of Vatera, forcing people to evacuate.

The fire at the Dadia-Lefkimi-Soufli Forest National Park, a protected area of national and European significance, began on Thursday afternoon, with over 300 firefighters and 68 vehicles currently involved in extinguishing the blaze.

Authorities have said that more than 50 wildfires started in Greece in the past 24 hours.