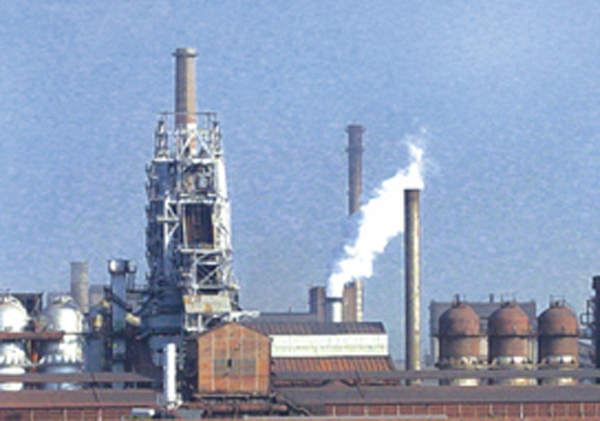 India's INDC is fair, and its renewable energy and forestry targets are ambitious, says CSE

Centre for Science and Environment (CSE) has called the Indian INDC “fair”, and its renewable and forestry targets “ambitious”.

In its INDC, India has pledged to improve the emissions intensity of its GDP by 33-35 per cent by 2030 below 2005 levels. It has also pledged to increase the share of non-fossil fuels-based electricity to 40 per cent by 2030. It has agreed to enhance its forest cover which will absorb 2.5 to 3 billion tonnes of carbon dioxide (CO2, the main gas responsible for global warming) by 2030.

India has accepted the huge impact that climate change is exerting and will exert on different sectors of its economy and has agreed to enhance investments to adapt in vulnerable sectors like agriculture, water resources, coastal regions, health and disaster management.

India has also reiterated its need for international finance and technology support to meet its climate goals. In this regard, it has said it would require at least USD2.5 trillion (at 2014-15 prices) to meet its climate change actions between now and 2030.

“India’s INDC is fair and is quite ambitious, specifically on renewable energy and forestry,” said Sunita Narain, director general, CSE.

“From all angles, India’s INDC is as good as China’s and better than the US’s considering that both these countries have higher emissions than India and are economically more capable of reducing their emissions and mitigating climate change,” said Chandra Bhushan.

India’s INDC also highlights some tough challenges for the world. The INDCs submitted by all major emitters indicate the cumulative emissions of the world between 2012 and 2030 would be in the range of 700 to 800 Gt of CO2. According to the latest report of the Intergovernmental Panel on Climate Change (IPCC), to meet the 2OC temperature increase target, the world has an emission budget of only 1,000 billion tonnes of CO2 till 2100. The world will consume most of this budget by 2030, leaving a small space for developing countries in Asia and Africa to grow in the future.

“INDCs submitted by all major countries indicate that the world is not on a path to the 2OC target. This would be disastrous for poor people across the world. It is important this reality is discussed and resolved in the Paris climate conference,” added Sunita Narain.