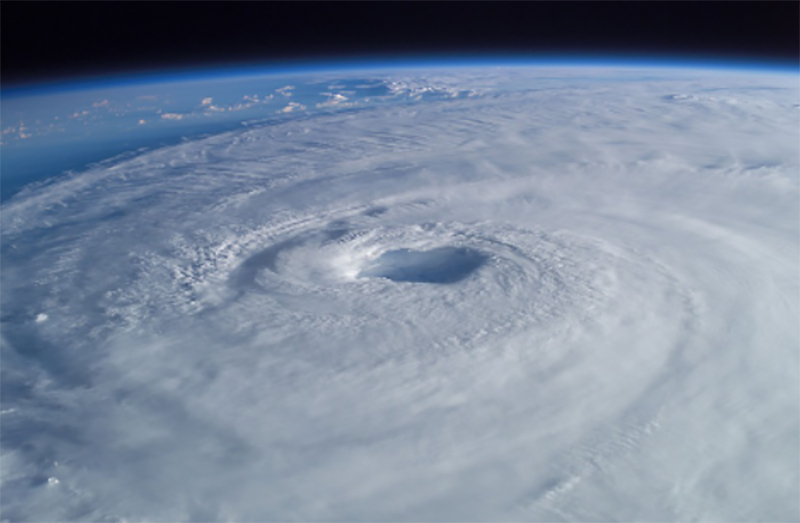 Hyderabad: The Severe Cyclonic Storm 'Asani' (pronounced as Asani) over West Central and adjoining southwest Bay of Bengal moved west-northwestwards with a speed of 10 kmph during the past six hours and lay centered at 0830 hours on Tuesday over west central Bay of Bengal.

India Meteorological Department (IMD) in its latest bulletin said, it is very likely to move nearly northwestwards till tonight and reach Westcentral Bay of Bengal off North Andhra Pradesh coast.

Thereafter, it is very likely to recurve north-northeastwards and move towards Northwest Bay of Bengal off North Andhra Pradesh and Odisha coasts.

It is likely to weaken gradually into a Cyclonic Storm during the next 24 hours. The cyclonic storm is under the continuous surveillance of Doppler Weather Radar (DWR) at Machilipatnam in Andhra Pradesh, the bulletin said.