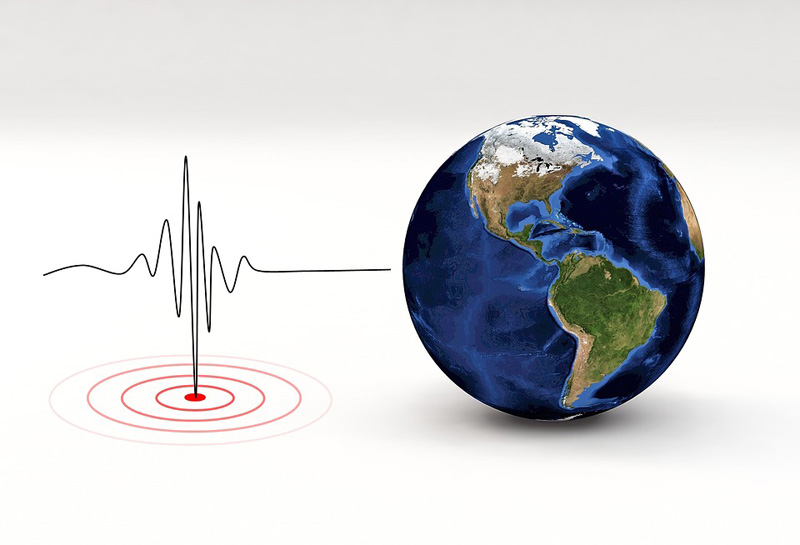 Kunming/UNI/Xinhua: Twenty-two people were injured in a 5.4-magnitude earthquake that struck the county of Ninglang in China's Yunnan Province at 1502 hours on Sunday, local authorities said.

The quake struck near the border between Yunnan and Sichuan provinces, according to the US Geological Survey (USGS), which put the depth at 38 kilometres.

The provincial seismological administration said there were no reports yet of damage to houses, but state news agency Xinhua said a 60-strong search and rescue team had been dispatched to the epicentre.

The China Earthquake Networks Centre later measured the magnitude at 5.5 with a depth of 10 kilometres.