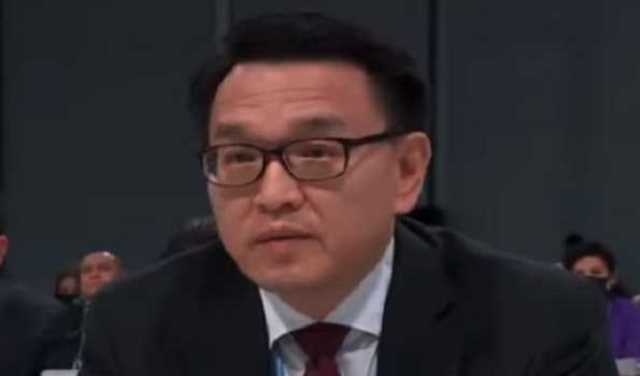 Nearly 200 participating countries adopted the Glasgow Climate Pact at the end of 26th session of the Conference of the Parties (COP26) to the United Nations Framework Convention on Climate Change.

Some encouraging progress was made as agreement was finally reached on Article 6 of the Paris Agreement, which relates to carbon market mechanisms, paving the way for effective implementation of the Paris deal to cut emissions through market-based approaches.

Negotiators also agreed to phase down coal, the dominant source of carbon dioxide emissions in the process of electricity generation.

It is the first explicit mention of fossil fuels in a COP agreement.

During COP26, more than 100 countries have promised to end deforestation by 2030.

In the final days of the conference, China and the United States issued a joint declaration on enhancing climate change actions in the 2020s, which is widely welcomed and believed can galvanize global collective actions.

The two countries agreed to establish a working group on enhancing climate action this decade to promote cooperation on climate change between the two countries as well as multilateral processes.

"The new global deal, especially the close of the rulebook of Paris Agreement, bears great significance for defending multilateralism and the implementation of the Paris Agreement," said Zhao, who is China's vice minister of ecology and environment.

There were commitments to significantly increase financial support through the Adaptation Fund as developed countries were urged to double their support to developing countries by 2025.

Nevertheless, it remains to be seen whether developed countries, whose industrialization is responsible for most of today's climate change impacts, will follow the set timeframe.

In 2009, wealthy countries pledged 100 billion U.S. dollars a year to help lower-income nations by 2020. However, they still have not made good on the pledge and recent reports indicate that this goal could slip to 2023.

"There is some progress. However, it still falls short of expectations. There are still lots of regrets. The developed nations have failed to well address the core concerns of developing countries over such issues as adaptation, finance and technological support," Zhao said.

"It is hoped that the developed countries can make further efforts to honor their commitments, enhance support for developing countries, instead of merely urging other parties to raise their ambitions," he added.

COP26, which kicked off on Oct. 31, is the first climate change conference after the five-year review cycle under the Paris Agreement inked in 2015. The Egyptian city of Sharm El-Sheikh will host COP27 in 2022.