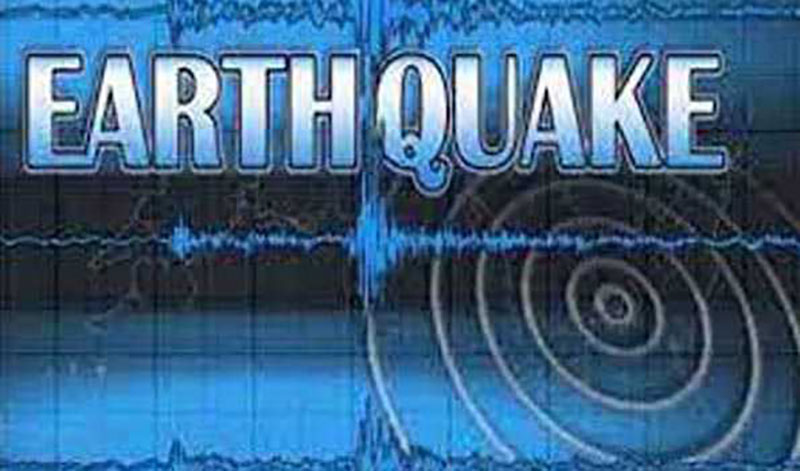 According to the Karnataka State Natural Disaster Monitoring Centre (KSNDMC), "The earthquake of magnitude 3.6 occurred at Dhanaragi village. A low-magnitude of tremors was recorded at 10:29 AM. The seismic activity was reported at the seismological observatory centers located at Tungabhadra Dam."

The epicenter of the quake was near Dhangari village of Vijayapura district, according to KSNDMC.

The low-intensity tremors were felt in and around Tikota Babanagar and Vijayapura city.

Vijayapura Deputy Commissioner Sunil Kumar said the earthquake did not create any harm to the local community and no one needs to panic.

He also said that a team of geologists and scientists would visit tremor-hit villages and conduct a study.