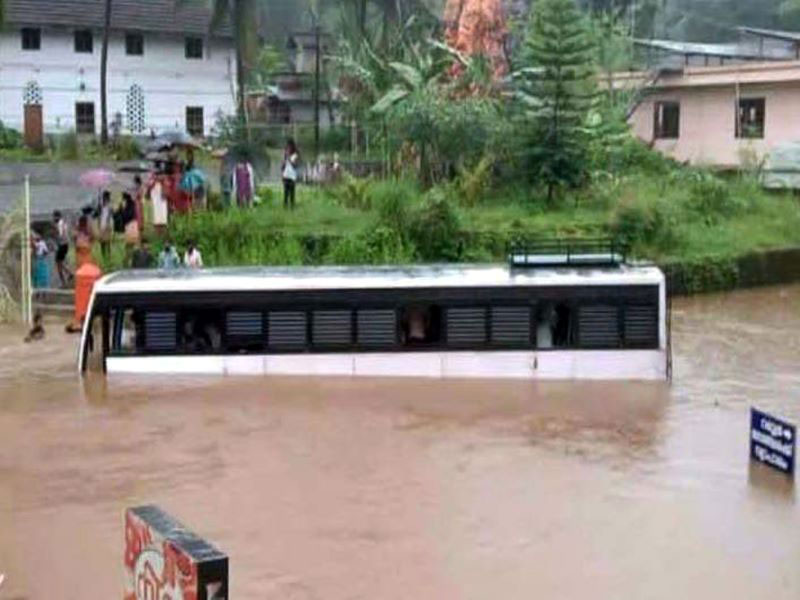 Thiruvananthapuram/IBNS: At least 23 people have been killed in Kerala so far due to the rains that caused landslides in two districts of the south Indian state, media reports said.

While 14 people have been found dead in Kottayam, nine lost their lives in Idukki.

The bodies of all reported missing people have been recovered in the flood and landslide affected districts, NDTV reported.