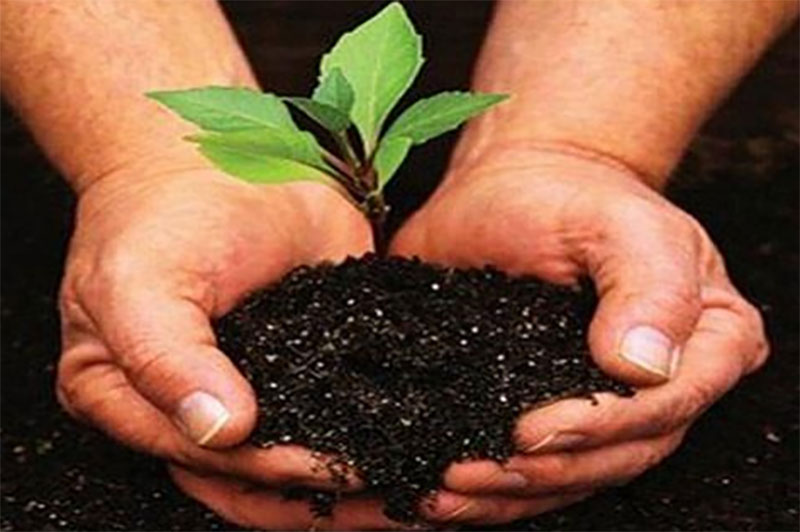 Jammu: J&K Forest department has embarked on a mission to make the “green lungs” of the Union Territory (UT) polythene-free.

To begin with, it has asked its officers and field functionaries to refrain from using polythene within the office premises and periphery forest area. The decision has been taken in view of the devastating effect of the use of polythene on the ecosystem and wildlife.

In a circular, Additional Principal Chief Conservator of Forests, Central, S K Sinha, has stated that the Forest department “wants to make forests of Jammu and Kashmir polythene free.”

“It is impressed upon all the officers and field functionaries in J&K Forest department to refrain from using polythene within the office premises, periphery forest area and keep entire surroundings free of polythene garbage,” reads the circular.

In this connection, the department is also planning to launch a drive for polythene-free forest on ‘Ozone Day’ i.e., September 16, 2021.

An official said that the officers were directed to monitor the effective compliance of the directions.

The officer said, “In our day-to-day life, polythene and poly-ethylene trash has become a curse of modern living and its use poses threats to the environment and leads to a number of catastrophic problems like air, water pollution. The polythene also has adverse impacts on forest ecosystems including wildlife also.”

The officer further said that even as efforts were being made to make the office complexes and other establishments polythene-free, it is still not ingrained in our system.

“We are thinking of launching a Union Territory level drive to make all forest areas of J&K including establishments free of polythene,” the officer quoting circular said.

He further said, “Following latest directions from the court, the government and Pollution Control Committee, the J&K Forest department has planned to launch a drive for clearing of existing polythene garbage in the forests/establishments, ban on use of polythene in forest area (except poly bags for nursery raising only).”