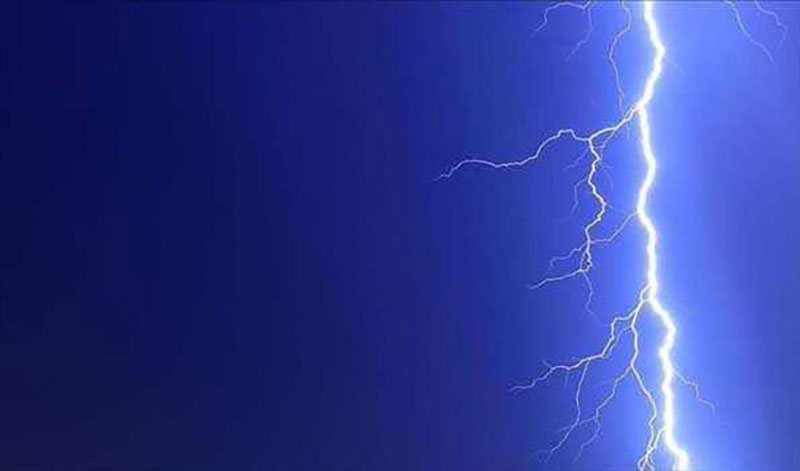 Dhaka/UNI: Seven people were killed in two separate lightning strikes in the northern district of Dinajpur this afternoon.

Four teenagers were killed in a thunderstorm in Dinajpur Sadar Upazila's Sub-City No. 8 and three youths in Chirirbandar Upazila at around 3pm, police and locals said.

Besides, Mominul Islam (13), Atiq (15) and another unidentified teenager of Nishchintpur village of Dinajpur Sadar Upazila were injured.