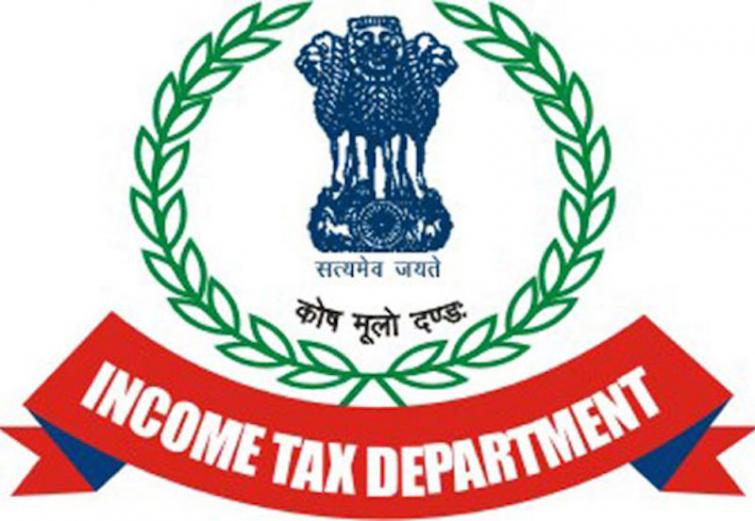 According to official sources, the raids were conducted on the houses of the minor irrigation minister C.S. Puttaraju and his relatives in Mandya district, and leaders of the Congress houses and the offices of the PWD in Hassan district.

Strongly criticising the raids targeting the JD(S) and Congress leaders, the PWD minister H.D. Revanna said: "The raids are political motivated to help the BJP candidates."

"The IT officers are working as the agents of the BJP," the minister said.

Sharply coming down on the IT officials, C.S. Puttaraju, whose house also raided by the IT sleuths in his village Chinakurali, said the raids were motivated by the BJP leaders, in supplementing the support to the Independent candidate in Mandya Lok Sabha seat Sumalatha.

"The JD(S) workers will not be deterred by such kind of coercion tactics by the BJP," the minister said.

The IT raids were conducted hours after the chief minister H.D. Kumaraswamy had charged on Wednesday that the IT officials have made plans to conduct raids targeting the Opposition leaders in Karnataka.