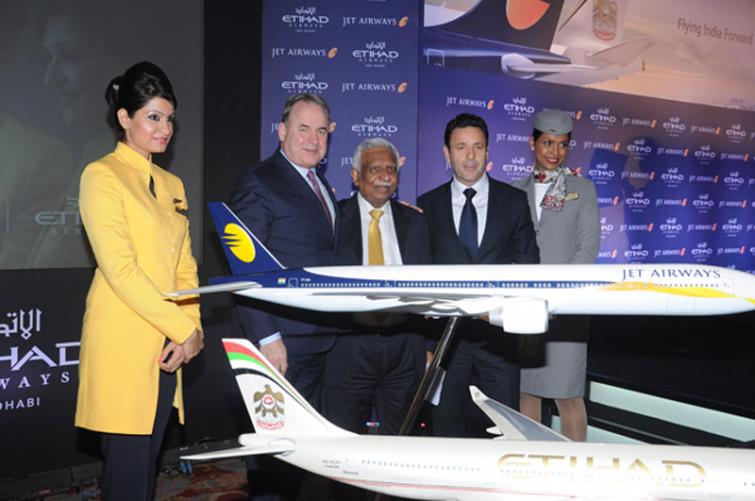 New Delhi, Mar 25 (IBNS); Amid growing crisis, Naresh Goyal, founder and chairman of cash-strapped Jet Airways, and his wife Anita Goyal resigned from the board of directors of the airlines, media reports said on Monday.

Naresh Goyal and his wife Anita Goyal resigned from the board of directors of the cash-strapped airline on Monday, sources told NDTV.

The fresh development took place at a time when a majority of the cash-strapped airline's fleet has been grounded amid non-payment of dues to banks, suppliers, pilots and lessors.

Goyal and his wife had founded the airlines around 25 years ago.

As per media reports, the current CEO Vinay Dube is expected to stay when the airlines is facing troubles.

The Economic Times reported that former SBI managing director & an ex Jet Airways board member Srinivasan Vishvanathan maybe invited to join the airline’s top leadership. Vishvanathan was on the Jet Board as an Independent Director till August 2018 for nearly three years.