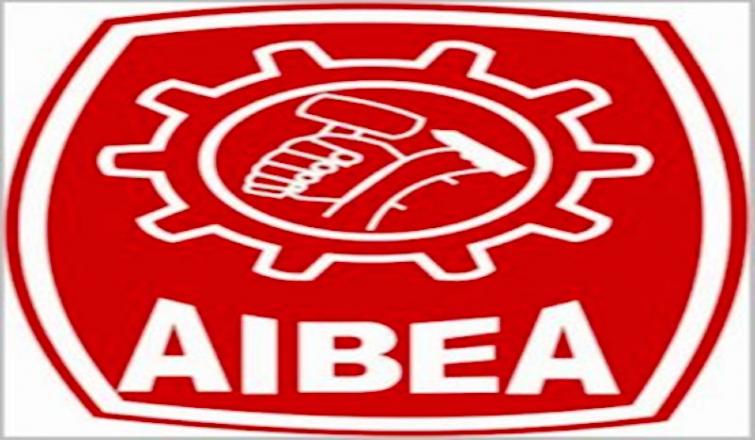 Hyderabad, Mar 21 (UNI/IBNS): All India Bank Employees' Association (AIBEA) on Thursday said banks should not become the owner of ailing Jet Airways as running the airlines was the business of the company and its management.

'When Jet Airways was making profits, the profits went into the pocket of the owners. When it is in loss, why should public money and banks’ money be spent to save them?" AIBEA general secretary Ch Venkatachalam said in a release.

Saying whatever loan they had taken from the banks should be repaid, he said: "On the contrary it is reported that the shares of Jet Airways are sought to be dumped on the shoulders of the banks. Even Etihad Airlines wants its shares to be purchased by the banks," Venkatachalam said.

He said they were also reports quoting SBI Chairman Rajnish Kumar that it was in "everybody’s interest" to keep the airline flying.

The Union leader said: "We totally disagree with such proposals and attempts of the banks to purchase the shares of this ailing airline with a view to save the company at the cost of public money."

The cash-strapped Jet Airways is currently operating only 41 aircraft and the number may fall further in the coming weeks, the DGCA has said.

Adding to the airline's problems, its pilots, who haven't been receiving salaries for months, have threatened to stop flying from April 1 if they don't see a concrete rescue plan in place by March 31, reports said.

"It is not about the salary right now, it is about whether we are going to survive," a pilot told ET Now.

The airline's maintenance engineers' association had reportedly written to the DGCA that "it has been arduous to meet financial requirements, which has adversely affected the psychological condition of Aircraft Engineers and therefore the safety of public transport airplanes being flown by Jet Airways across India and the world is at risk."

The DGCA said in a statement: "Current availability of aircraft in the fleet for operation is 41 and accordingly schedule for 603 domestic flights and 382 international flights per week has been drawn. However, it is a dynamic situation and there may be further attrition in coming weeks."

India's civil aviation watchdog is keeping a close watch on Jet Airways to ensure it follows rules on timely communication to passengers on cancellation, refunds and accommodating passengers on alternative flights where possible.