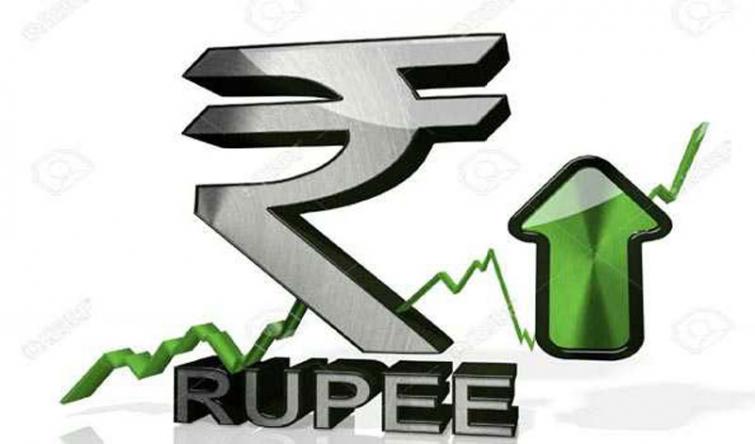 Mumbai, Mar 20 (UNI) The Rupee on Wednesday recovered by 16 paise to 68.82 on fresh selling of US Dollars by exporters, dealers at Forex Market said.

The local unit slipped by seven paise to 69.04 in early trade.

Till the end of the day, it erased earlier losses and finished positive at 68.82, advancing by 16 paise from its last close.

The major oscillation was seen during the day as it registered day high and low at 69.17 and 68.72 respectively.

The Indian currency improved on weak dollar against other world currencies alongwith with positive equity market, they added.

The forex market will remain close on Thursday for 'Holi' festival, traders informed.