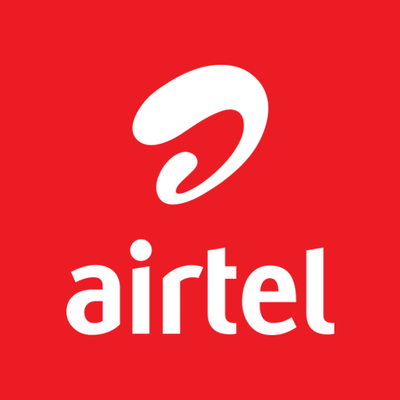 "We believe network experience will overtake pricing as the primary driver of incremental LTE subs and usage share and to that extent, we are impressed with the consistent, slow as it may be, improvement for Bharti. VIL's spectrum consolidation is yet to reflect in improved network performance, even in some of their focus markets," the report said.

TRAI has commissioned independent drive tests in 69 cities and towns thus far covering a population of around 150 million suggested that Sunil Mittal led Bharti Airtel leads on download speeds with a weighted-average download speed of 8.3 Mbps, while R-Jio registered average download speed of 6.2 Mbps, and Vodafone and Idea (still tested as separate networks) are three and four with average speeds of 6 Mbps and 5.3 Mbps respectively.

TRAI IDD tests have now been commissioned twice, spaced out by a year or so in as many as 11 cities.

Of these 11 - Bharti's download speeds have improved in as many as nine; improvement is material in the range of 1-10 Mbps, R-Jio has seen speeds deteriorate in eight cities and improve in three, and Vodafone and Idea have seen speeds improve modestly in six and four markets, respectively while deteriorating quite sharply in other markets. Bharti's performance stands out on the 'delta' metric, as well.