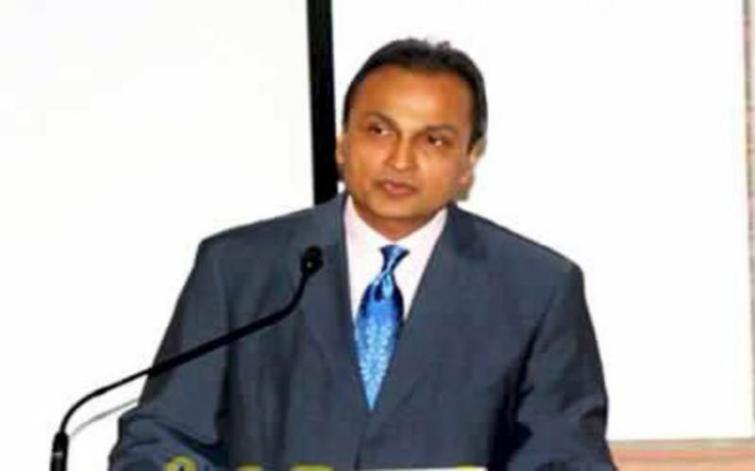 On Feb 20, holding Reliance Group chairman Anil Ambani guilty of contempt, the Supreme Court had directed him to pay up all the dues to Ericsson or face jail.

The top court said Anil Ambani will have to face a three-month jail if he doesn't pay Rs. 450 crore to Ericsson.

On Oct 23, 2018, the Supreme Court had asked Reliance Communications (RCom) to clear all the dues by Dec 15 of the same year.

However, RCom had said it couldn't pay up the dues due to the failure of assets sale deal with Reliance Jio, which is led by Anil Ambani's elder brother Mukesh.