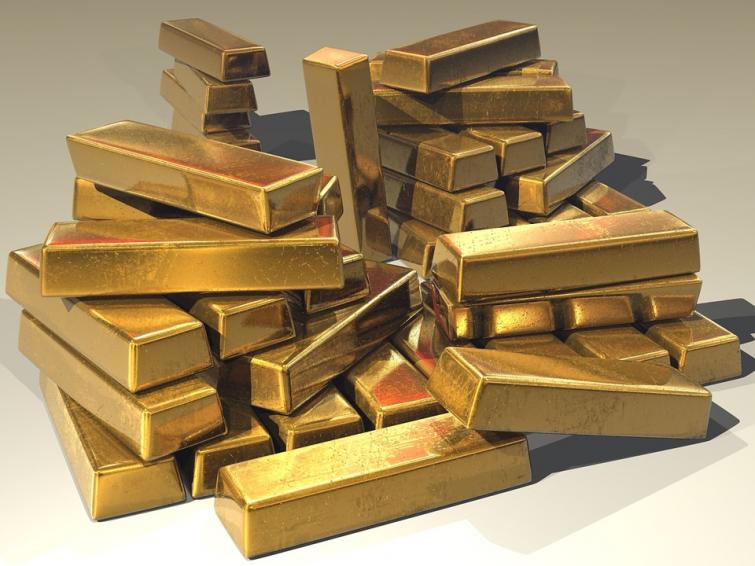 Chicago, Mar 13 (Xinhua) Gold futures on the COMEX division of the New York Mercantile Exchange rose on Tuesday as the US dollar weakened.

The US dollar index, which measures the greenback against six major peers, decreased more than 0.2 per cent to fall below 97 on Tuesday.

Gold and the dollar usually move in opposite directions. When the dollar goes down, gold futures will rise as gold, priced in the dollar, becomes less expensive for investors holding other currencies.

Gold settled just before the British parliament rejected again Prime Minister Theresa May's Brexit deal, in a second meaningful vote since January. The increasing uncertainty about how Britain will leave the European Union sent gold much higher in the ensuing electronic trading.